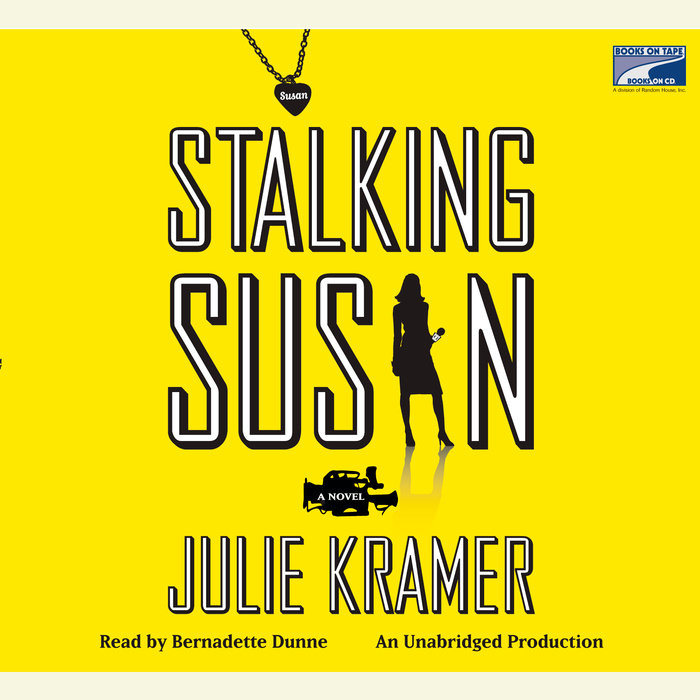 Inside the desperate world of TV ratings, an investigative reporter discovers that a serial killer is targeting women named Susan and killing one on the same day each year.

Television reporter Riley Spartz is recovering from a heartbreaking, headline-making catastrophe of her own when a longtime police source drops two homicide files in her lap in the back of a dark movie theater. Both cold cases involve women named Susan strangled on the same day, one year apart. Last seen alive in one of Minneapolis’s poorest neighborhoods, their bodies are each dumped in one of the city’s wealthiest areas. Riley senses a pattern between those murders and others pulled from a computer database of old death records. She must broadcast a warning soon, especially to viewers named Susan, because the deadly anniversary is approaching.
But not just lives are at stake— so are careers.
November is television sweeps month, and every rating point counts at Channel 3. Riley must go up against a news director who cares more about dead dogs than dead women, a politician who fears negative stories about serial killers will hurt the city’s convention business, and the very real possibility that her source knows more about the murders than he is letting on.
When Riley suspects the killer has moved personal items from one victim to the next as part of an elaborate ritual, she stages a bold on-air stunt to draw him out and uncovers a motive that will leave readers breathless.
Read More
“Dazzling…. Readers who enjoy Janet Evanovich will soon be stalking Julie Kramer.” —Chicago Tribune“A rocking good story…. Chilling, twisty, and clever.” —Kathy Reichs“A snappily paced debut thriller.... Truly scary no matter what your name is.”—People“Riley Spartz is a classic spunky investigator. She'll have readers cheering for her gutsy determination to stop the killings and boost her ratings.” —USA Today“Stalking Susan is a fantastic debut. Julie Kramer has crafted a thriller that will get your heart racing.”—Vince Flynn
Read More 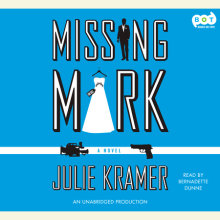