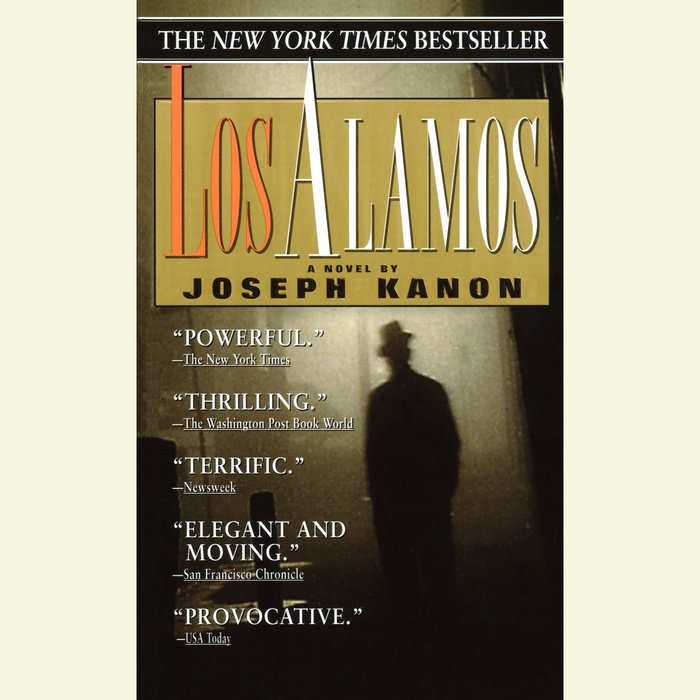 In a dusty, remote community of secretly constructed buildings and awesome possibility, the world's most brilliant minds have come together. Their mission: to split an atom and end a war. But among those who have come to Robert Oppenheimer's "enchanted campus" of foreign-born scientists, baffled guards, and restless wives is a simple man, an unraveler of human secrets—a man in search of a killer.

It is the spring of 1945. And Michael Connolly has been sent to Los Alamos to investigate the murder of a security officer on the Manhattan Project. But amid the glimmering cocktail parties and the staggering genius, Connolly will find more than he bargained for. Sleeping in a dead man's bed and making love to another man's wife, Connolly has entered the moral no-man's-land of Los Alamos. For in this place of discovery and secrecy, hope and horror, Connolly is plunged into a shadowy war with a killer—as the world is about to be changed forever....
Read More
“A magnificent work of fiction . . . It’s a love story inside a murder mystery inside perhaps the most significant story of the 20th century: the making of the atomic bomb. . . . A stunning achievement.”—The Boston Globe

“Thrilling . . . Kanon writes with the sure hand of a veteran and does a marvelous job.”—The Washington Post Book World 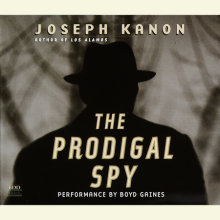