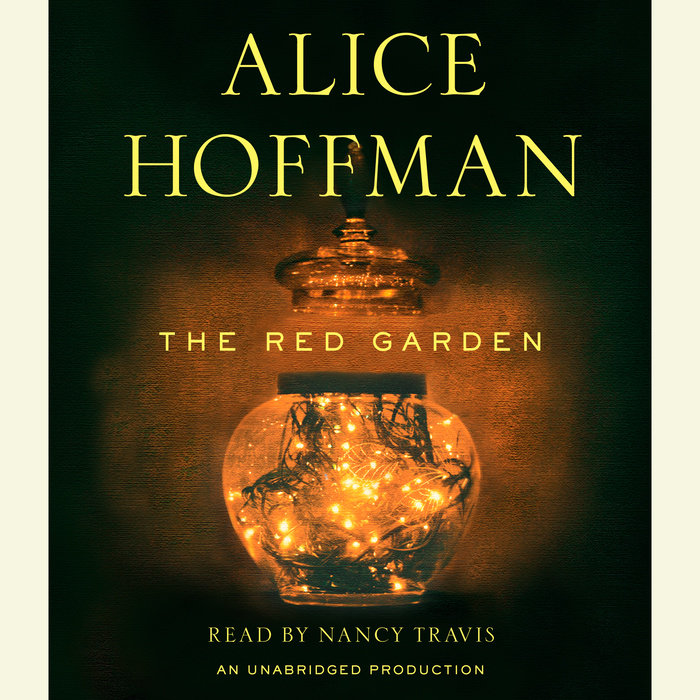 “Hoffman’s characters are always moving back and forth, challenging our perceptions, daring us to judge them.”—New York Times Book Review

The Red Garden introduces us to the luminous and haunting world of Blackwell, Massachusetts. Hoffman offers a transforming glimpse of small-town America, presenting us with some three hundred years of passion, dark secrets, loyalty, and redemption in a web of tales.

From the town’s founder, a brave young woman from England who has no fear of blizzards or bears, to the young man who runs away to New York City, the characters in The Red Garden are extraordinary and vivid: a young wounded Civil War soldier who is saved by a neighbor, a woman who meets a fiercely human historical character, a poet who falls in love with a blind man, a mysterious traveler who comes to town in the year when summer never arrives. At the center of everyone’s life is a garden where only red plants can grow, and where the truth can be found by those who dare to look. The Red Garden is as unforgettable as it is moving.
Read More
“An absorbing portrait of a town, told through its unforgettable people…masterful.”
-People, four stars

“[A] dreamy, fabulist series of connected stories... These... tales, with their tight, soft focus on America, cast their own spell.”
-The Washington Post

"Hoffman’s writing is so beautiful it’s almost painful to read... Hoffman makes the magic she writes about feel so real, as though I could at any moment, find myself in the town of Blackwell and the mysterious garden that bears only red fruit."
-Eleanor Brown, author of The Weird Sisters

“The Red Garden is recommended to readers who enjoy, in addition to beautiful prose, magical realism and different narrators over time... Alice Hoffman is an author not to be missed.”
-Historical Novels Review

"Alice Hoffman, herself a shining star among American novelists, possesses the stunning ability to express the numinous in the most prosaic language. Somehow, without elaborate wordplay, she manages to communicate a yearning interpretation of the life we all live, opening the reader’s eyes to the otherworldly riddles that make things appear just a trifle askew—when we notice them, that is. And Alice Hoffman certainly notices them. One secret of her ongoing appeal, year after year, book after book, is her keen perception. And in The Red Garden, Hoffman delivers a body of stories that explores the depths of reality as well as its enduring quirkiness."
-Book Page

"Hoffman has done it again, crafting a poignant, compelling collection of fairy tales suffused with pathos and brightened by flashes of magic. Her fans, as well as those of magical realism in general, will be enchanted."
-Library Journal, starred review

"Fans of Hoffman’s brand of mystical whimsy will find this paean to New England one of her most satisfying."
-Kirkus Review

"The novel moves forward in linked stories, each building on (but not following from) the previous and focusing on a wide range of chracters....The result is a certain ethereal detachment as Hoffman’s deft magical realism ties one woman’s story to the next even when they themselves are not aware of the connection. The prose is beautiful, the characters drawn sparsely but with great compassion."
-Publishers Weekly 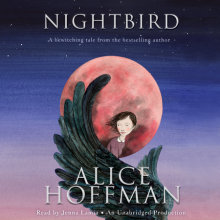 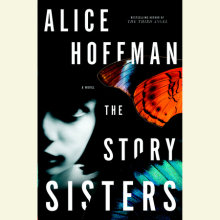 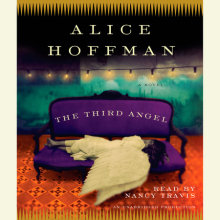