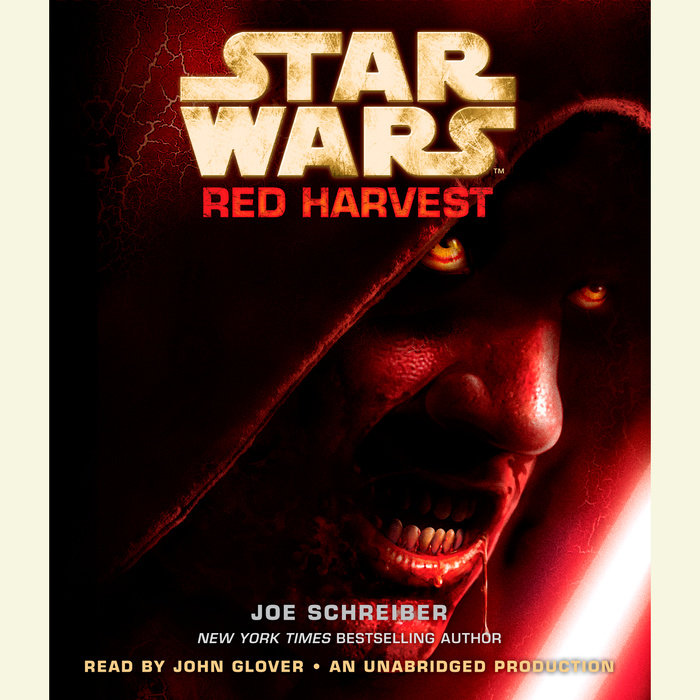 The era of the Old Republic is a dark and dangerous time, as Jedi Knights valiantly battle the Sith Lords and their ruthless armies. But the Sith have disturbing plans—and none more so than the fulfillment of Darth Scabrous’s fanatical dream, which is about to become nightmarish reality.

Unlike those other Jedi sidelined to the Agricultural Corps—young Jedi whose abilities have not proved up to snuff—Hestizo Trace possesses one extraordinary Force talent: a gift with plants. Suddenly her quiet existence among greenhouse and garden specimens is violently destroyed by the arrival of an emissary from Darth Scabrous. For the rare black orchid that she has nurtured and bonded with is the final ingredient in an ancient Sith formula that promises to grant Darth Scabrous his greatest desire.

But at the heart of the formula is a never-before-seen virus that’s worse than fatal—it doesn’t just kill, it transforms. Now the rotting, ravenous dead are rising, driven by a bloodthirsty hunger for all things living—and commanded by a Sith Master with an insatiable lust for power and the ultimate prize: immortality . . . no matter the cost.

“This is the Star Wars of every horror fan’s dreams—gory, funny, and brimming with a blood-spattered cast of swashbucklers and space-zombies.”—Seth Grahame-Smith, author of Pride and Prejudice and Zombies

“Brilliant . . . This book combines two of my favorite things on earth: the Star Wars universe and the undead.”—Tommy Wirkola, director of Dead Snow