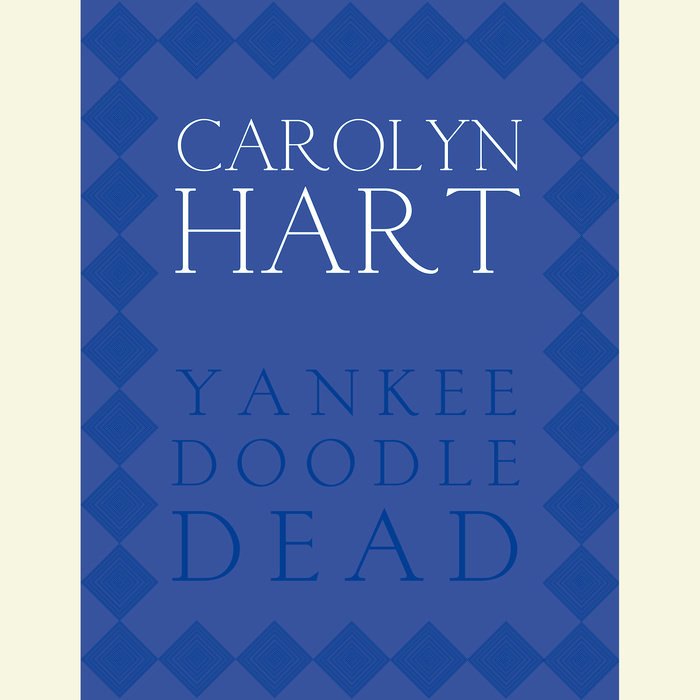 10TH IN DEATH ON DEMAND SERIES

Annie and Max Darling watch the Fourth of July festival explode not only with fun and fireworks, but with murder as well. A library board newcomer who also happens to be a retired Brigadier General maneuvers the theme of the festival, which is to benefit the library, into his own vision: "Points of Patriotism." His takeover attitude has alienated everyone, including Annie, who finds it difficult to ignore him - especially when he's shot dead before her eyes. With a list of likely suspects that could fill Town Hall, Annie and Max are stunned when the police arrest an innocent young man who'd recently quarreled with the Brigadier. The Darlings take up the suspect's cause and forge a campaign to identify the murderer.
Read More 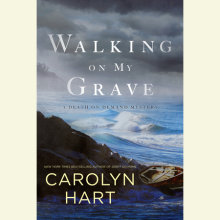 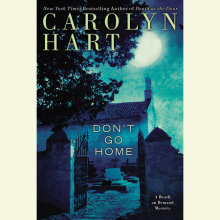 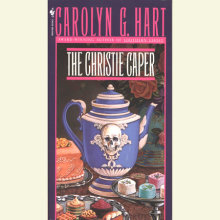 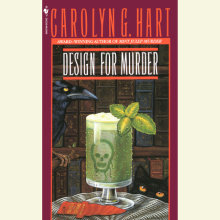