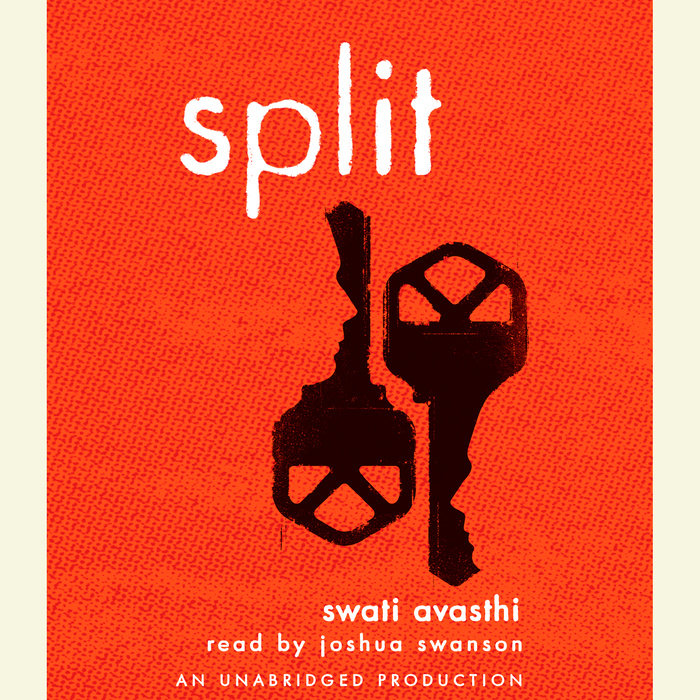 A riveting portrait of life after abuse from an award-winning novelist.

Sixteen-Year-Old Jace Witherspoon arrives at the doorstep of his estranged brother Christian with a re-landscaped face (courtesy of his father’s fist), $3.84, and a secret.

He tries to move on, going for new friends, a new school, and a new job, but all his changes can’t make him forget what he left behind—his mother, who is still trapped with his dad, and his ex-girlfriend, who is keeping his secret.

At least so far.

Worst of all, Jace realizes that if he really wants to move forward, he may first have to do what scares him most: He may have to go back. Award-winning novelist Swati Avasthi has created a riveting and remarkably nuanced portrait of what happens after. After you’ve said enough, after you’ve run, after you’ve made the split—how do you begin to live again? Readers won’t be able to put this intense page-turner down.
Read More
Review, Booklist, January 1, 2010
“A nuanced and mournful work; Avasthi is a writer to watch.” 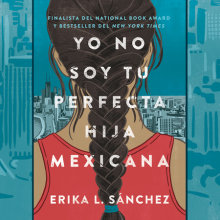 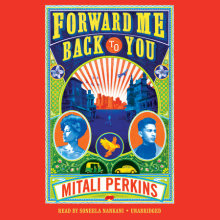 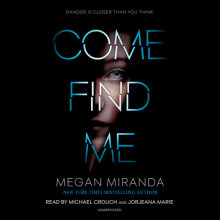 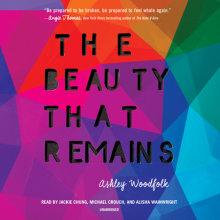