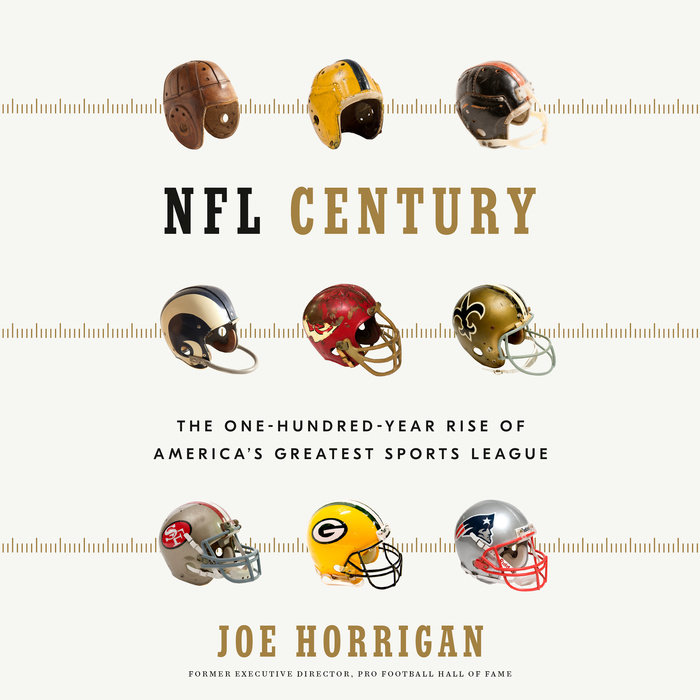 From the former executive director of the Pro Football Hall of Fame comes a sweeping and lively history of the National Football League, timed to coincide with the NFL’s 100th anniversary season.

“I can think of no one better qualified—or more enthusiastic—to chronicle the National Football League’s century-long history than Joe Horrigan.”—Marv Levy, Hall of Fame NFL coach

The NFL has come a long way from its founding in Canton, Ohio, in 1920. In the hundred years since that fateful day, football has become America’s most popular and lucrative professional sport. The former scrappy upstart league that struggled to stay afloat has survived a host of challenges—the Great Depression and World War II, controversies and scandals, battles over labor rights and competition from rival leagues—to produce American icons like Vince Lombardi, Joe Montana, and Tom Brady. It is an extraordinary and entertaining history that could be told only by Joe Horrigan, former executive director of the Pro Football Hall of Fame and perhaps the greatest living historian of the NFL, by drawing upon decades of NFL archives. Compelling, eye-opening, and authoritative, NFL Century is a must-read for NFL fans and anyone who loves the game of football.

“Joe Horrigan takes the reader on a delightful tour of the seminal moments of the NFL in the past one hundred years—the players, owners, coaches, executives, and historical events that made the game of football the most popular in America. It’s a wonderful walk down memory lane for any football fan, young or old.”—Michael Lombardi, author of Gridiron Genius

“There is no one—and I mean no one—who knows more about the history of the NFL than Joe Horrigan, the heart and soul of the Pro Football Hall of Fame. As the gold standard of sports leagues celebrates its one hundredth season, it’s appropriate that the gold standard of sports historians has written NFL Century, an entertaining and educational journey.”—Gary Myers, New York Times bestselling author of Brady vs Manning
Read More
“Joe Horrigan may not have witnessed all one hundred seasons of the NFL in person, but it seems that way from reading NFL Century. Some of the story lines we know, others are a revelation, but the legends and lore of professional football come to life throughout these pages.”—Chris Berman, ESPN sportscaster

“It is a daunting challenge to weave a narrative from the years of Jim Thorpe and Fritz Pollard to the years of Tom Brady and Peyton Manning. Joe Horrigan pulls it off elegantly in NFL Century. His choice of subjects to highlight is spot-on. His reporting sheds new light on decades-old events. A century of rollicking pro football history flies by.”—John Eisenberg, author of The League

“An entertaining, passionate, and educational rags-to-riches story of the NFL’s greatest names, games, and events of the past one hundred seasons of America’s most popular sport. NFL Century should be on the shelf of every football fan’s library.”—Chris Willis, head of the Research Library at NFL Films, author of Red Grange
Read More 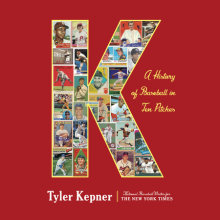 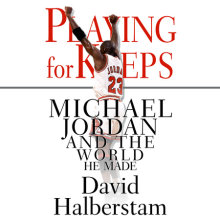