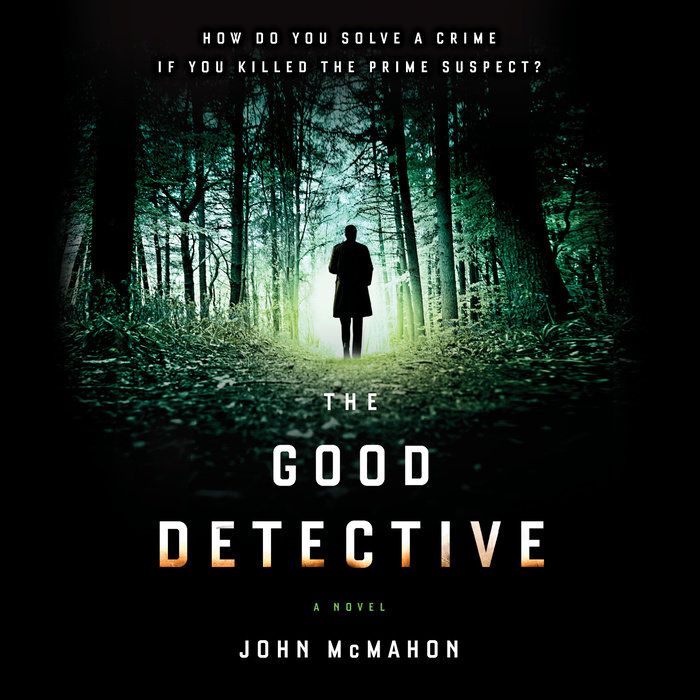 How can you solve a crime if you've killed the prime suspect?

Detective P.T. Marsh was a rising star on the police force of Mason Falls, Georgia--until his wife and young son died in an accident. Since that night, he's lost the ability to see the line between smart moves and disastrous decisions. Such as when he agrees to help out a woman by confronting her abusive boyfriend. When the next morning he gets called to the scene of his newest murder case, he is stunned to arrive at the house of the very man he beat up the night before. He could swear the guy was alive when he left, but can he be sure? What's certain is that his fingerprints are all over the crime scene.

The trouble is only beginning. When the dead body of a black teenager is found in a burned-out field with a portion of a blackened rope around his neck, P.T. realizes he might have killed the number-one suspect of this horrific crime.

Amid rising racial tension and media scrutiny, P.T. uncovers something sinister at the heart of the boy's murder--a conspiracy leading all the way back to the time of the Civil War. Risking everything to unravel the puzzle even as he fights his own personal demons, P.T. races headlong toward an incendiary and life-altering showdown.
Read More
“This unusually accomplished debut is the first in a projected series; with Marsh still having demons to deal with, the table is set for much more compelling, character-centric stories to come. Crime-fiction fans are advised to get in at the start.”--Booklist

“[John McMahon is] a talented writer with a good sense of place, and readers are sure to look forward to Marsh’s next outing.”--Publishers Weekly

"First fiction is dangerous business: many aspire, few succeed. Not so with John McMahon's debut, The Good Detective. Tight, fast and addictive, I blistered this book in a single day. It has everything top-drawer crime fiction demands: murder, conflict, and a damaged, compelling hero, all delivered in prose so crisp and clean McMahon presents like an old pro. If he had a second novel on the shelves, I'd be reading it right now."--John Hart, New York Times bestselling author of The Hush

“In The Good Detective McMahon skillfully blends the old and the new and weaves it into spun gold.”--Reed Farrel Coleman, New York Times bestselling author of Robert B. Parker’s Colorblind

"The Good Detective is a debut with all of the ingredients: snappy procedural details, a sharp sense of place in the Deep South, and relentless momentum.  John McMahon's outstanding first in the series introduces a sardonic and sympathetic lead in P.T. Marsh, and launches both McMahon and Marsh into what promises to be a great career in crime fiction."--Glen Erik Hamilton, author of Hard Cold Winter and Past Crimes
Read More