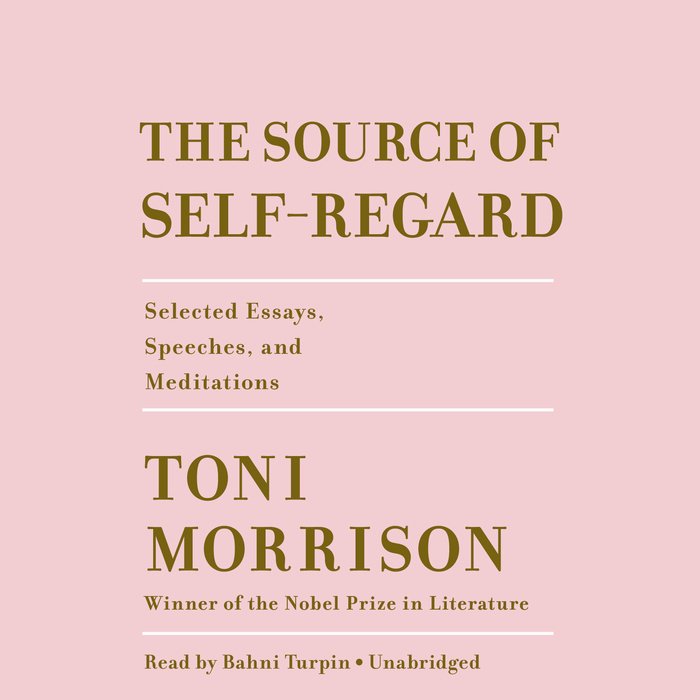 Arguably the most celebrated and revered writer of our time now gives us a new nonfiction collection--a rich gathering of her essays, speeches, and meditations on society, culture, and art, spanning four decades.

The Source of Self-Regard is brimming with all the elegance of mind and style, the literary prowess and moral compass that are Toni Morrison's inimitable hallmark. It is divided into three parts: the first is introduced by a powerful prayer for the dead of 9/11; the second by a searching meditation on Martin Luther King Jr., and the last by a heart-wrenching eulogy for James Baldwin. In the writings and speeches included here, Morrison takes on contested social issues: the foreigner, female empowerment, the press, money, "black matter(s)," and human rights. She looks at enduring matters of culture: the role of the artist in society, the literary imagination, the Afro-American presence in American literature, and in her Nobel lecture, the power of language itself. And here too is piercing commentary on her own work (including The Bluest Eye, Sula, Tar Baby, Jazz, Beloved, and Paradise) and that of others, among them, painter and collagist Romare Bearden, author Toni Cade Bambara, and theater director Peter Sellars. In all, The Source of Self-Regard is a luminous and essential addition to Toni Morrison's oeuvre.
Read More
“Close your eyes and make a wish. Wish that one of the most informed, smartest, most successful people in your profession walks into your living room, pulls up a chair and says, “This is what I’ve been thinking. …” That’s “The Source of Self-Regard… The bursts of rumination examine world history, skirt religion, scour philosophy, racism, anti-Semitism, femininity, war and folk tales…There’s even a tidbit or two about her closely guarded personal life. But the real magic is witnessing her mind and imagination at work… This book demonstrates once again that Morrison is more than the standard bearer of American literature. She is our greatest singer. And this book is perhaps her most important song.”
—James McBride, New York Times

“The Source of Self-Regard speaks to today's social and political moment as directly as this morning's headlines... Morrison tackles headfirst the weighty issues that have long troubled America's conscience... profoundly insightful.”
—NPR

“Clearly we do not deserve Morrison, and clearly we need her badly...In this collection of nonfiction written over the past four decades, the revered (and sometimes controversial) author reinforces her status as a piercing and visionary analyst of history, society, literature, language, and, always, race... the book explodes into pure brilliance... [It is Morrison’s] definitive statement.”
—The Boston Globe

"Dazzlingly heady and deeply personal—a rumination on her literary career and artistic mission, which is to reveal and honor the aching beauty and unfolding drama of African American life... Have there been many minds more intriguing, or writers more sublimely challenging? The Source of Self-Regard excavates Morrison's vast well of knowledge. Open its pages and receive."
—O Magazine

"In an era when complex ideas are reduced to slogans and tweets, when language is dumbed down and truth so often debased, The Source of Self-Regard moves with courage and assurance in the opposite direction. What a gift."
—The Tampa Bay Times

"Morrison turns a critical eye on race, social politics, money, feminism, culture, and the press, with the essential mandate that each of us bears the responsibility for reaching beyond our superficial identities and circumstances for a closer look at what it means to be human."
—Booklist (starred review) 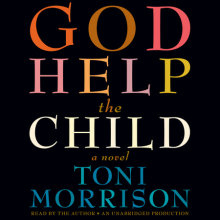 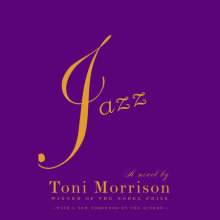