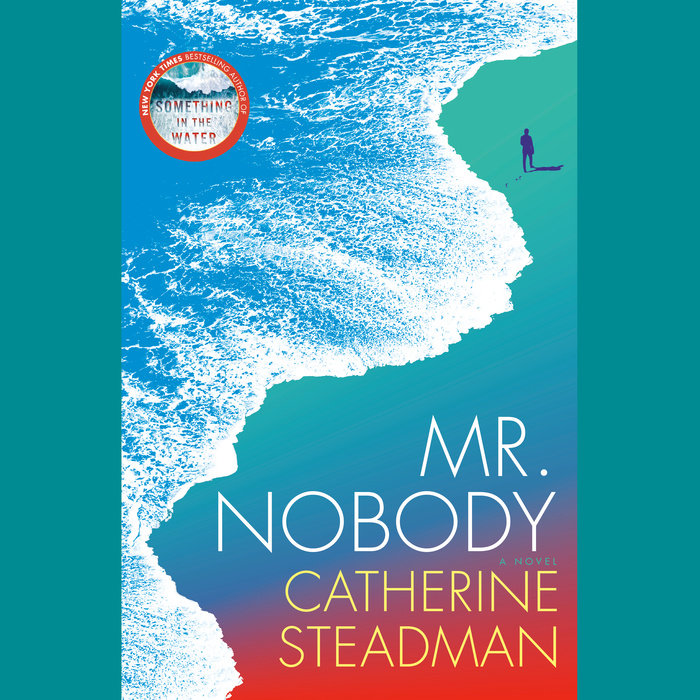 A psychiatrist treating a man with no memory discovers that her patient knows far more about her past than his own in a gripping psychological thriller from the New York Times bestselling author of Something in the Water.

Who is Mr. Nobody?

When a man is found on a British beach, drifting in and out of consciousness, with no identification and unable to speak, interest in him is sparked immediately. From the hospital staff who find themselves inexplicably drawn to him, to international medical experts who are baffled by him, to the national press who call him Mr. Nobody, everyone wants answers. Who is this man? And what happened to him?

Some memories are best forgotten.

Neuropsychiatrist Dr. Emma Lewis is asked to assess the patient in a small town deep in the English countryside. This is her field of expertise, this is the chance she’s been waiting for, and this case could make her name known across the world. But therein lies the danger. Emma left this same town fourteen years ago and has taken great pains to cover all traces of her past since then.

But now something—or someone—is calling her back. And the more time she spends with her patient, the more alarmed she becomes that he knows the one thing about her that nobody is supposed to know.
Read More 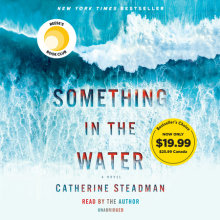