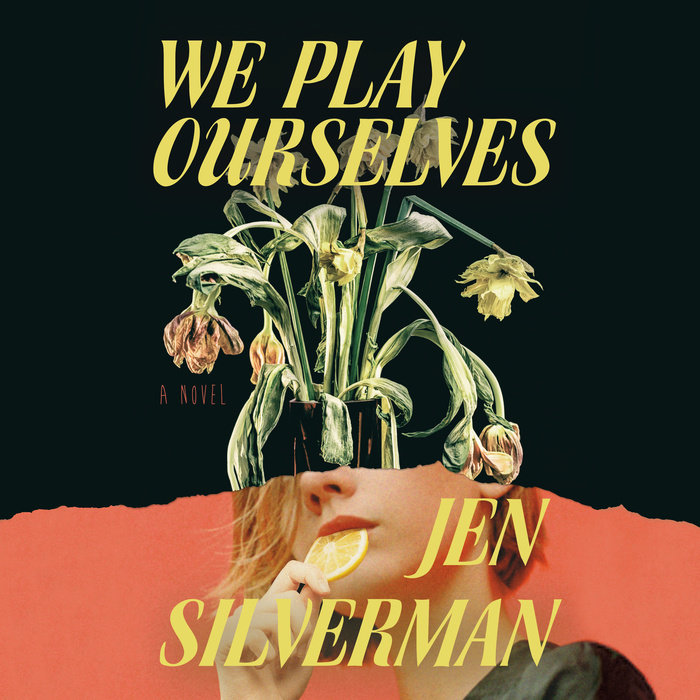 After a humiliating scandal, a young theater star flees to the West Coast, where she sees a second chance at fame in an intriguing Fight Club--made up entirely of teenage girls

Not too long ago, Cass was a promising young playwright, being hailed as "a fierce new voice of American female empowerment" and "queer, feminist, and ready to spill the tea." But at the height of all this attention, Cass finds herself at the center of a humiliating public scandal, and flees to LA to escape her shame. There she meets her next-door neighbor Caroline, a charismatic but ruthless filmmaker, as well as the pack of teenage girls who hang around her house: the subjects of Caroline's next semi-documentary movie, which follows the girls' violent, fascinating Fight Club. As Cass is drawn into the film's orbit, she begins to realize how deeply Caroline manipulating the girls . . . and what a success the movie is positioned to be. When one of the girl goes missing, Cass must ask herself: what is the price of ambition? And how do you know when you've gone too far?
Read More 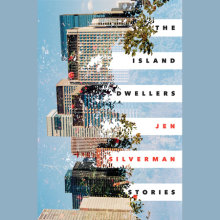 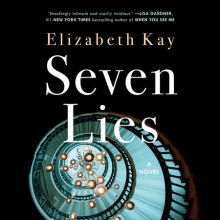 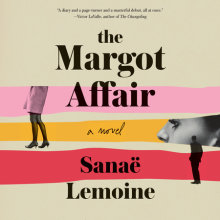 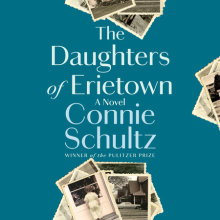