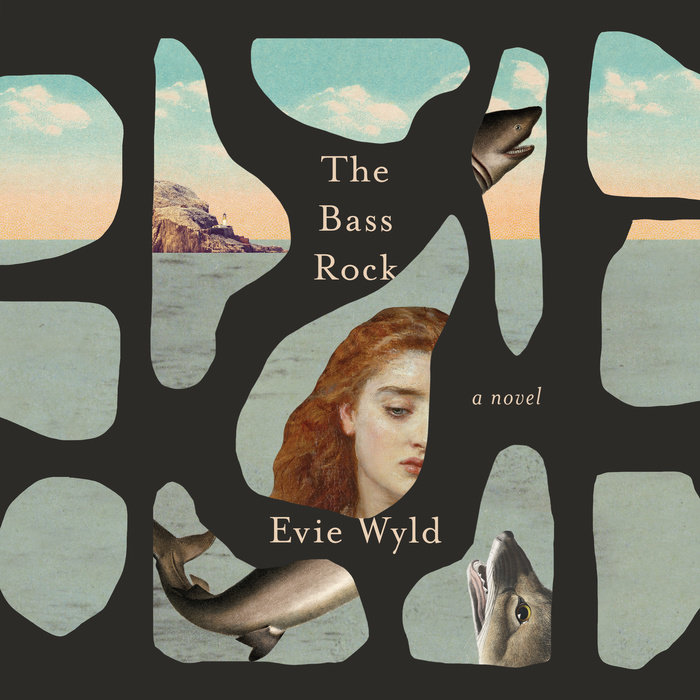 The lives of three women weave together across centuries in the dazzling new book from the Granta Best of Young British Novelist and author of All the Birds, Singing

Surging out of the sea, the Bass Rock has always borne witness to the lives that pass under its shadow on the Scottish mainland. And across the centuries, the fates of three women are inextricably linked to this place and to one another.
Sarah, accused of being a witch, is fleeing for her life.
Ruth, in the aftermath of the Second World War, is navigating a new marriage and the strange waters of the local community.
Six decades later, Viv, still mourning the death of her father, is cataloguing Ruth's belongings in the now-empty house.
As each woman's story unfolds, it becomes increasingly clear that their choices are circumscribed, in ways big and small, by the men who seek to control them. But in sisterhood there is also the possibility of survival and a new way of life. Intricately crafted and compulsively readable, The Bass Rock burns bright with love and fury--a devastating indictment of violence against women and an empowering portrait of their resilience through the ages.
Read More
“A multilayered masterpiece; vivid, chilling, leaping jubilantly through space and time, it’s a jaw dropping novel that confirms Wyld as one of our most gifted young writers.”
—Alex Preston, Observer (UK)

“Amazingly good. The Bass Rock will fill the air around you with angry ghosts and you will be glad to be in their company.”
—Adam Foulds, Booker Finalist, author of The Quickening Maze

“The Bass Rock is a bewitching and atmospheric novel, laced with dread. It reveals the haunted house of society, with all its echoes of damaged and extinguished lives, but is also illuminated by beautiful observation about people, and the timelessness of their capacity for both violence and empathy.”
—James Scudamore, author of Heliopolis

“A dark, gristly marvel of a novel. The Bass Rock held me in thrall from cover to cover. Evie Wyld is a gothic genius: her narrative of the violence inflicted on women throughout the centuries and the seething, female anger left in its wake left me with a deep sense of disquiet that will doubtless remain for years to come.”
—Hannah Kent, author of Burial Rites

“Written with blistering force and righteous anger, this outstanding novel will stay with me for a long time.”
—Alice O’Keeffe, The Bookseller (Book of the Month)

“The Bass Rock is a multi-generational modern gothic triumph. It is spectacularly well-observed, profoundly disquieting, and utterly riveting. Like all Evie Wyld’s work it is startlingly insightful about psychological and physical abuse. It is a haunting, masterful novel.”
—Max Porter, author of Grief Is the Thing With Feathers

“Wyld is the most stupendous of writers, daring, heartfelt, explosive. The Bass Rock reminds us of all her power and brilliance, it thrums with an anger it is impossible not to feel.”
—Daisy Johnson, Booker Finalist, author of Everything Under
Read More 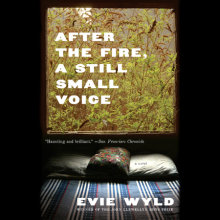 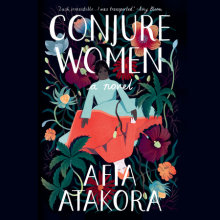 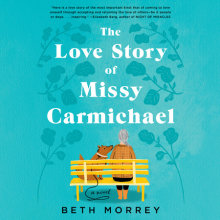 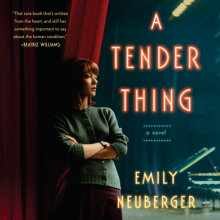