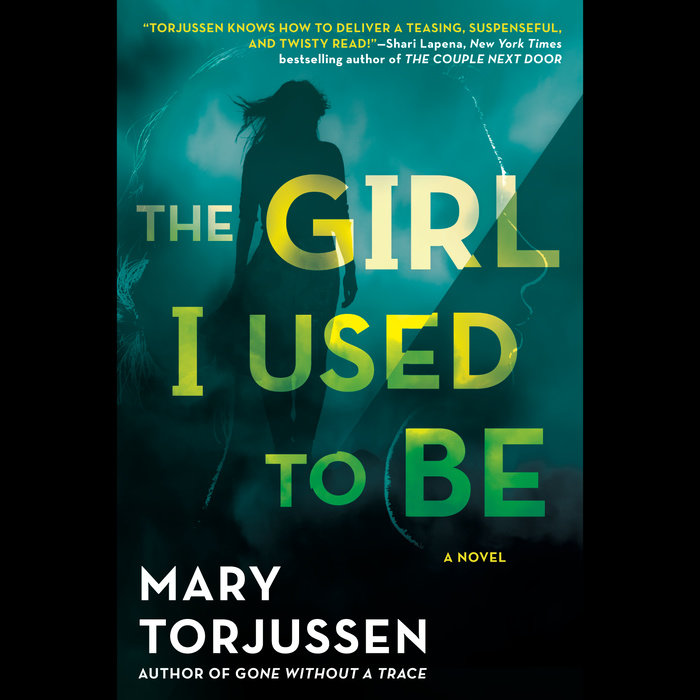 The acclaimed author of Gone Without a Trace delivers another twisting novel of psychological suspense in which a woman is backed against a wall--with nothing left to lose...

The morning after real estate agent Gemma Brogan has dinner with a prospective client, she's furious at herself for drinking so much. But there will be more to regret than a nasty hangover.

She starts receiving mementos from that night: A photo of a hallway kiss. A video of her complaining about her husband. And worse...much worse. The problem is she doesn't remember any of it.

As the blackmailing and menace ramp up, Gemma fears for her already shaky marriage. The paranoia, the feeling that her life is spiraling out of control, will take her back to another night--years ago--that changed everything. And Gemma will realize just how far the shadows from her past can reach...
Read More
Praise for Gone Without a Trace

“Mary Torjussen spins a clever, fast-paced tale with a twist so sharp it will give readers whiplash.”—Tami Hoag, #1 New York Times bestselling author of The Bitter Season

“Gone Without a Trace has one of the most interesting narrators I’ve ever come across. Suspenseful and subtle, this novel plays with all of your expectations. Not to be missed!”—Shari Lapena, New York Times bestselling author of The Couple Next Door

“Gripping suspense with a chilling twist. Mary Torjussen kept me turning the pages to the very last.”—Meg Gardiner, Edgar Award–winning author of Unsub

“Torjussen’s debut novel combines tightly wound suspense with an unfolding surprise ending, making for a gripping page-turner from start to finish. Fans of Gillian Flynn’s Gone Girl and Alafair Burke’s If You Were Here will love this.”—Library Journal (starred review)

“Grabbed me right away with its mind-blowing and heartbreaking premise, and I couldn’t read fast enough as the book revealed a series of twisting and even jaw-dropping surprises. This thriller thrills, but it’s grounded by complicated, complex, and sometimes deeply flawed characters I couldn't stop thinking about. An absorbing, shocking thriller!”—David Bell, bestselling author of Bring Her Home

“[A] strong debut....The deliciously dark conclusion is perfect for this tale of all-consuming obsession, jealousy, and the secrets that lie beneath the most perfect of exteriors.”—Publishers Weekly

“Will keep readers on the edges of their seats as they delve into Hannah’s troubled mind....Readers will be absorbed in this hard look at human nature and the lengths we will go to protect what we feel is ours.”—Booklist

“Torjussen draws you into Hannah’s plight until you’re wrapped in it like the coils of an anaconda. It’s a maze of madness and obsession that holds you until the final devastating line of the story.”—Suspense Magazine

“[A] creepy, adrenaline fueled thriller....Fans of Claire Mackintosh and J.T. Ellison will find plenty here to love. The concept is unique, with a clever setup that hooks on page one....The writing is sleek, the pace is propulsive, and the tale’s tension remains palpable throughout. In a subgenre where third-act twists are the norm, Gone Without a Trace is the rare domestic thriller that simultaneously shocks, challenges convention, and delivers an important social message....the book’s final page is guaranteed to chill.”—Mystery Scene Magazine

“[An] engrossing psychological thriller....Paula Hawkins fans will find a lot to like.”—Publishers Weekly

6 Audios to Keep Your Heart Racing 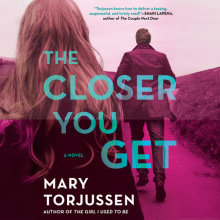