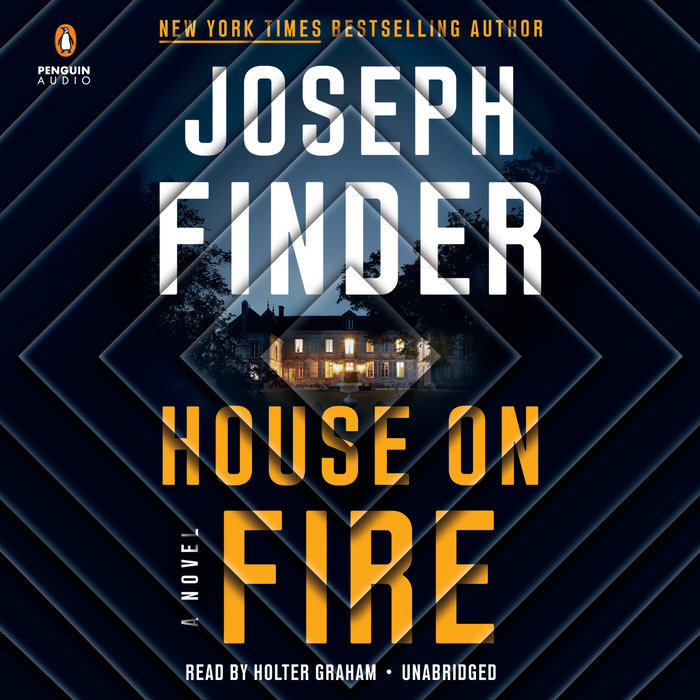 At the funeral of his good friend Sean, an army buddy who once saved Nick's life and had struggled with opioid addiction since returning wounded from war, a stranger approaches Nick with a job. The woman is a member of the Kimball family, whose immense fortune was built on opiates. Now she wants to become a whistleblower, exposing evidence that Kimball Pharmaceutical knew its biggest money-maker drug, Oxydone, was dangerously addictive and led directly to the overdoses and deaths of people like Sean.

Nick agrees instantly, eager to avenge Sean's death, but he quickly finds himself entangled in the complicated family dynamics of the Kimball dynasty. The other Kimball siblings view Nick as the enemy, and at least one will do anything to keep him from exposing the patriarch's guilt. And Nick discovers he is not the only private investigator employed by a Kimball scion. His old lover Maggie has also been hired, reuniting the two after a conflict when they both worked at the Pentagon years ago.

Nick and Maggie soon realize the sins of the Kimball patriarch are just the beginning. Beneath the surface are the barely concealed cabals and conspiracies: a twisting story of family intrigue and lethal corporate machinations.
Read More 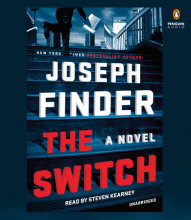 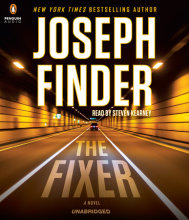