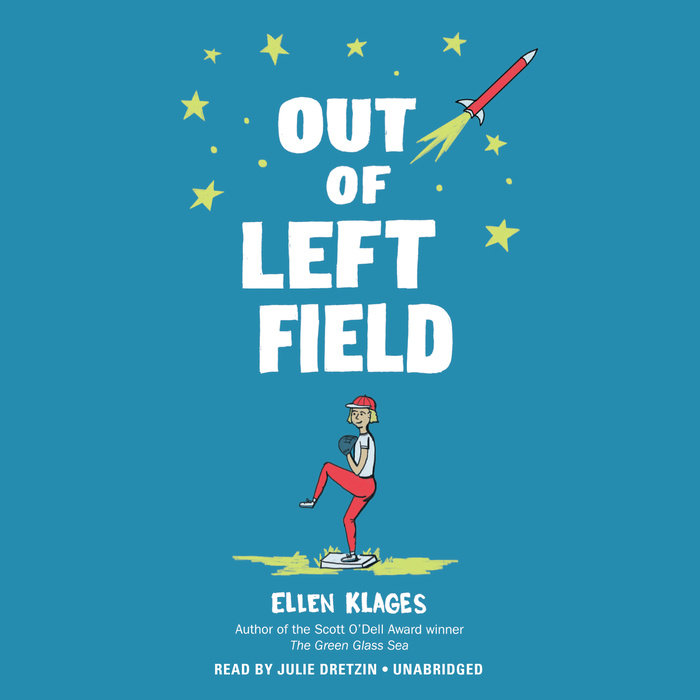 A story about the fight for equal rights in America's favorite arena: the baseball field!

Ten-year-old Katy Gordon loves baseball, and she's good at it, too. She tries out for the 1958 Little League season in the disguise of a boy, and she gets in easily. But when the coach finds out she's a girl, he forbids her from playing. "Since the beginning of baseball as an organized sport, it has always been the sole province of male athletes, and will remain so," says the Little League director. It's not fair, and Katy, who's also learning about the Civil Rights Movement in school, recognizes this as another societal injustice. As she sets out to prove that girls can play baseball, she meets some of the little-known women who already have been fighting against that barrier for decades. But will that be enough to overturn Little League's discriminatory rules so Katy can finally play ball?
Read More
* "A grand slam in every way."--Kirkus Reviews, starred review

* "In her newest novel, set against the backdrop of the space race, acclaimed historical fiction author Klages returns in fine form."--Booklist, starred review

"Featuring powerful female characters, this is historical fiction that doesn’t drag for a second."--School Library Journal

"There are writers with unique voices and important things to say about people of all kinds and shapes and minds. Ellen Klages is one of those writers. Ignore her at your peril."—Neil Gaiman, author of Newbery Award winner The Graveyard Book

"Out of Left Field shows us, with heart and precision, what it really takes to make the world change. Katy Gordon is my hero. She's your hero, too."—William Alexander, National Book Award winner

“Heartwarming, fresh, and full of surprises. Readers of all ages will cheer for funny, feisty Katy Gordon as she chases her big-league dreams. Ellen Klages hits this one out of the park!”—Jennifer L. Holm, three-time Newbery Honor recipient

"They say that history is written by the winners. I say hidden histories, like the one ten-year-old Katy Gordon uncovers in this book, are writ large by winning authors like Ellen Klages. A book that's part sports, part rabble-rousing activism, and all around amazing."—Betsy Bird, School Library Journal blogger and editor of Funny Girl

"An intense but accessible page-turner. . . . History and story are drawn together with confidence."--The Horn Book, starred review 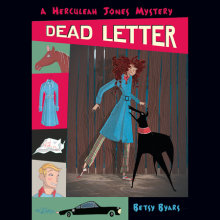 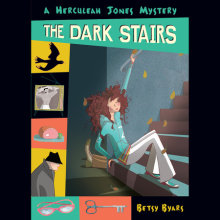 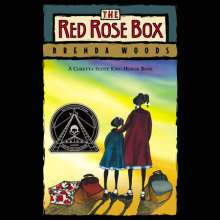 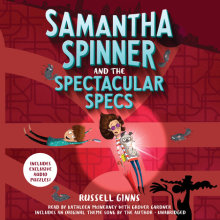