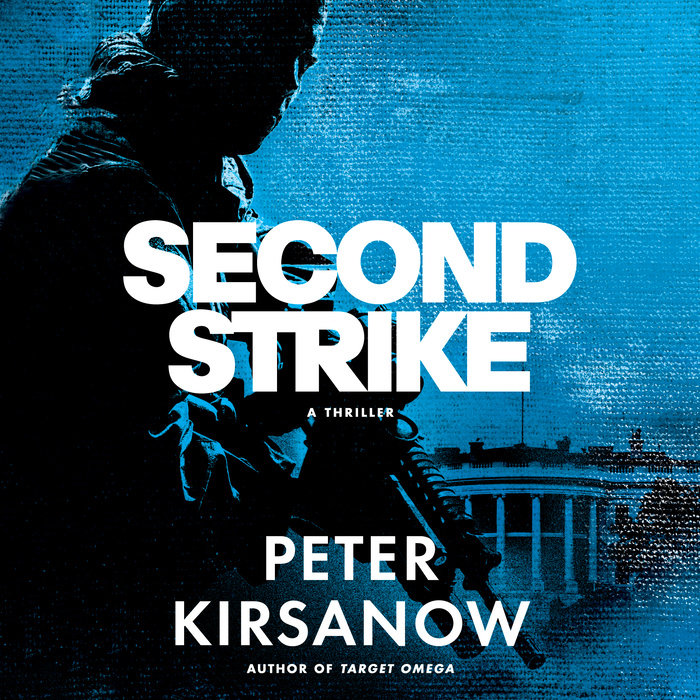 Peter Kirsanow delivers a gripping, high-stakes thriller in which special operator Mike Garin faces off against a lethal Russian assassin--and a devious plot to wreak chaos in America.

Within mere weeks of thwarting a cataclysmic electromagnetic pulse (EMP) attack against the United States, Michael Garin, former leader of the elite Omega special operations unit, discovers that Russia has triggered an ingenious and catastrophic backup plan. Garin's efforts to warn the administration of the new attack, however, fall on deaf ears. No one believes the Russians would initiate another strike of such magnitude so soon.

Without government support, Garin turns to three people for help: Congo Knox, a former Delta Force sniper; Dan Dwyer, the head of a sprawling military contracting firm; and Olivia Perry, an aide to the national security advisor. Yet Garin and his ad hoc team are checked at every turn by the formidable Russian assassin, Taras Bor, who is directed by an individual seemingly able to manipulate the highest reaches of the US government.

As evidence mounts that the Russian plot has been set in motion and that Bor is pivotal to its success, it's up to Garin and his team to thwart an attack that will cause the death of millions and establish a new world order.
Read More
“Second Strike is packed with unrelenting action...Peter Kirsanow’s engrossing and captivating story will leave readers with a true appreciation of the many real world challenges our nation’s SPECOPS teams face when going up against the threat of weapons of mass destruction and a ruthless enemy.”
—Don D. Mann, New York Times bestselling author of Inside SEAL Team SIX

"An exceptionally exciting, edge-of-your-seat thriller whose twists and turns will keep the reader guessing until the very end."
—Walt Gragg, Best Book Award-winning author of The Red Line

“Second Strike adds a chilling twist to modern geopolitical tensions.  The Russians have utilized fake ISIS-inspired websites to assemble a group of terrorist-saboteurs, setting the stage for an epic showdown on American soil.  Peter Kirsanow delivers a crafty, edge-of-your-seat story in crackling prose and pulsating action.”
—Barry Lancet, award-winning author of The Spy Across the Table

“A riveting political thriller short on narrative embellishments and high on frontline action heroes defending plausible threats from outside and inside the U.S.”
—Kirkus Reviews

“Kirsanow’s follow-up to Target Omega is equally intense and compelling… Both the villains and the entire plot are truly diabolical. Give this to any military-thriller fan.”
—Booklist

Praise for the Mike Garin series:

“An astonishing debut with intelligence and action on every page. This tense and bold special ops thriller delivers a breakneck pace and ultra-high stakes, and the authentic feel of the combat, spycraft, and backroom D.C. political intrigue are second to none. Fans of Brad Thor and Vince Flynn will love Target Omega and demand more from Peter Kirsanow.”
—Mark Greaney, #1 New York Times bestselling author of Back Blast

“Kirsanow has created an engaging main character in Garin.”
—Booklist on Target Omega

“A riveting and fast paced read, written with a knowledge of weaponry, the intelligence world and the real world politics that mirror our modern struggles.”
—Dr. Howard Wasdin, New York Times bestselling author of SEAL Team Six on Target Omega

“A dark conspiracy, a hard-edged, big-hearted hero, and non-stop action: Target Omega is one hell of a debut. Peter Kirsanow’s Target Omega is about threats to America in a modern world and the heroes—like charismatic operator Mike Garin – who risk it all to stop the villains and exact revenge in the most brutal and just of ways. Terrific first novel for Peter Kirsanow. Thriller readers, make sure the batteries in your night lights are good to go because Target Omega is going to keep you up all night.”
—Ben Coes, New York Times bestselling author of First Strike
Read More 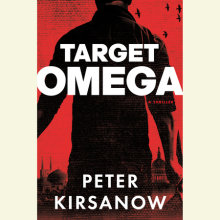