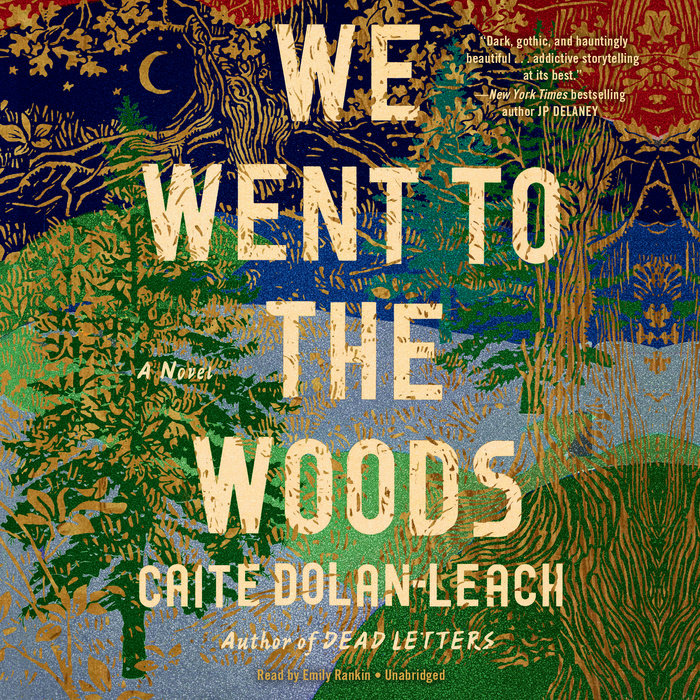 They went off the grid. Their secrets didn’t. For readers of The Secret History and The Immortalists comes a novel about the allure—and dangers—of disconnecting.

“A sharp, spellbinding cautionary tale, one that reminds us that even those who do remember the past might also wind up repeating it.”—NPR

Certain that society is on the verge of economic and environmental collapse, five disillusioned twenty-somethings make a bold decision: They gather in upstate New York to transform an abandoned farm, once the site of a turn-of-the-century socialist commune, into an idyllic self-sustaining compound called the Homestead.

Mack, a publicly disgraced grad-school dropout, believes it’s her calling to write their story. She immediately falls in love with all four friends, seduced by their charisma and grand plans—and deeply attracted to their secrets. But it proves difficult for Mack to uncover the truth about their nightly disappearances and complicated loyalties, especially since she is protecting her own past.

Initially exhilarated by restoring the rustic dwellings, planting a garden, and learning the secrets of fermentation, the group is soon divided by intense romantic and sexual relationships, jealousies, slights and suspicions. And as winter settles in, their experiment begins to feel not only misguided, but deeply isolating and dangerous.

Caite Dolan-Leach spins a poignant and deeply human tale with sharp insights into our modern anxieties, our collective failures, and the timeless desire to withdraw from the world.

Praise for We Went to the Woods

“We Went to the Woods is a chillingly cautionary tale for the twenty-first century, an enthralling story of failed nobility and the consequences of trying to escape from a world that will never let you go. Caite Dolan-Leach’s prose is both nimble and elegantly evocative, leading the reader through the idyllic pastures and deadly pitfalls of a rustic experiment gone wrong. As five hopeful idealists try to live off the land, the reader sees their friendships blossom, and yet we hardly dare look, knowing as the seasons turn that something even darker than winter is on its way.”—Christopher J. Yates, author of Grist Mill Road and Black Chalk
Read More
“I adored so many things about We Went to the Woods—the brilliant premise, the narration, the writing, the suspense, the sly flashes of humor, the eco-Gothicism, the sexual longing, the way you’re never quite sure if things are falling apart or turning into a love story. But most of all, it’s incredibly compelling: The Secret History meets The Beach, with a generous dash of The Great Gatsby. Dark, gothic, and hauntingly beautiful, this is addictive storytelling at its best.”—JP Delaney, New York Times bestselling author of The Girl Before

“Tantalizingly mysterious . . . Mack—observant, curious, and apt to leap to unwarranted conclusions—makes a likable and understandably unreliable narrator. . . . The setting, traced through a year of seasons, is richly realized, with believable details about the difficulties of farming with little resources and less knowledge. . . . Equal parts slow-burning thriller and intelligent analysis of the pros and cons of intentional communities, the novel will appeal to those who would rather read about such endeavors from a safe distance than be immersed in their messy reality.”—Kirkus Reviews

“Dolan-Leach has crafted a compelling tale about the passions and folly of young people trying to carve out meaning and purpose in their lives.”—Booklist 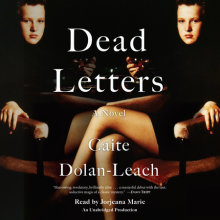