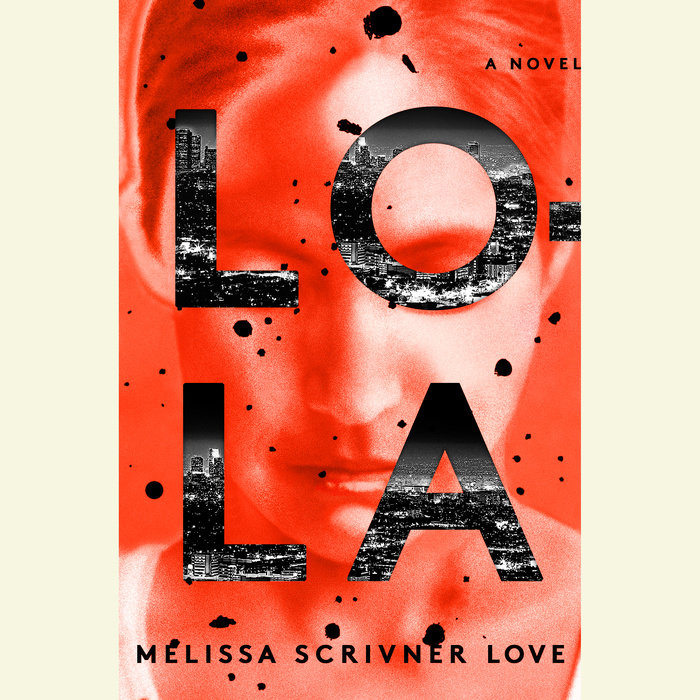 The Crenshaw Six are a small but up-and-coming gang in South Central LA who have recently been drawn into an escalating war between rival drug cartels. To outsiders, the Crenshaw Six appear to be led by a man named Garcia . . . but what no one has figured out is that the gang's real leader (and secret weapon) is Garcia's girlfriend, a brilliant young woman named Lola. Lola has mastered playing the role of submissive girlfriend, and in the man's world she inhabits she is consistently underestimated. But in truth she is much, much smarter--and in many ways tougher and more ruthless--than any of the men around her, and as the gang is increasingly sucked into a world of high-stakes betrayal and brutal violence, her skills and leadership become their only hope of survival.

Lola marks the debut of a hugely exciting new thriller writer, and of a singular, magnificent character unlike anyone else in fiction.
Read More
“The environment and neighborhood that Love creates on the page feels vivid and real…one of the best written crime dramas to be published in quite some time.” - Associated Press

"Achingly beautiful...Lola is going to get compared to Lisbeth Salander, the girl with the dragon tattoo…But Scrivner Love does better than Steig Larson by creating a female character who is not just standing up to males, she’s actually reconstructing gender for herself and her community.” - Milwaukee Journal-Sentinel

"In an act of literary magic, Love somehow manages to make Lola a sympathetic protagonist...the book is a gritty, tightly plotted masterpiece that doubles as a whirlwind tour of some of the many different sections and tribes of L.A.” - Los Angeles Weekly

"Stunning... This powerful read is at once an intelligently crafted mystery, a reflection on the cycles of violence and addiction, and a timely mediation on the double standard facing women in authority.  Love’s writing is artful and evocative, her story’s sense of place and culture are strong, and in Lola, love has created a fully fleshed-out and uniquely compelling antihero who commands fear, respect, and adoration in equal measure." - Publisher's Weekly (Starred Review)

"A glorious invention, the Latina daughter of Lisbeth Salander and Walter White, on a lifelong tear of revenge after being pimped by her mother for drugs and then living with the double invisibility of her gender and her race." - Kirkus

“Intense, gritty, and breathlessly paced, Lola is a thriller that’s been elevated by exquisite writing and deep character development. The titular Lola is The City of Angels made flesh, beauty and horror living side by side with no barriers between. Melissa Scrivner Love’s exceptional debut brought me to deep empathy and cracked my heart in all the best ways. I fell hard for Lola in all her fierce and broken beauty, her reckless and necessary hardness, her bottomless capacity for loyalty. Don’t miss this ride. “ – Joshilyn Jackson, New York Times bestselling author of The Opposite of Everyone

“Lola is a raw, dark and claustrophobic tale, but also a powerful and moving one.  The prose is superb, the storytelling deft and the pace left me feeling a little feverish as I ripped through it.  What I loved most of all was Lola, and the way Melissa Love has made her vulnerable and powerful all at once.  It's a long time since I've felt so connected to a character's emotions and motivations in a novel.”- Gilly Macmillan, New York Times bestselling author of What She Knew

"With prose that's just a joy to read and a protagonist I'd welcome in my corner any time, LOLA is a terrific first novel, one of the best I've come across in years." -- SJ Rozan, Edgar-winning author of Ghost Hero

"I have never read anything like Lola, magical and microscopic in scope. An art book, a lens, a page turner, a provocative examination of the many cities that are one city, Los Angeles, as well as the woman who drives the story, the woman who sees, notices, processes, relentlessly, our Lola. But also as important, Lola's vulnerability, as concrete as her authority. The constant interplay between the two is enthralling. My phone is chock full of screenshots of paragraphs of beautiful, purposeful prose. An unforgettable book about a smart woman, the way her mind works, her heart too. Melissa Scrivner Love is bursting with talent and style." - Caroline Kepnes, author of You and Hidden Bodies
Read More 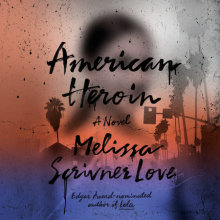