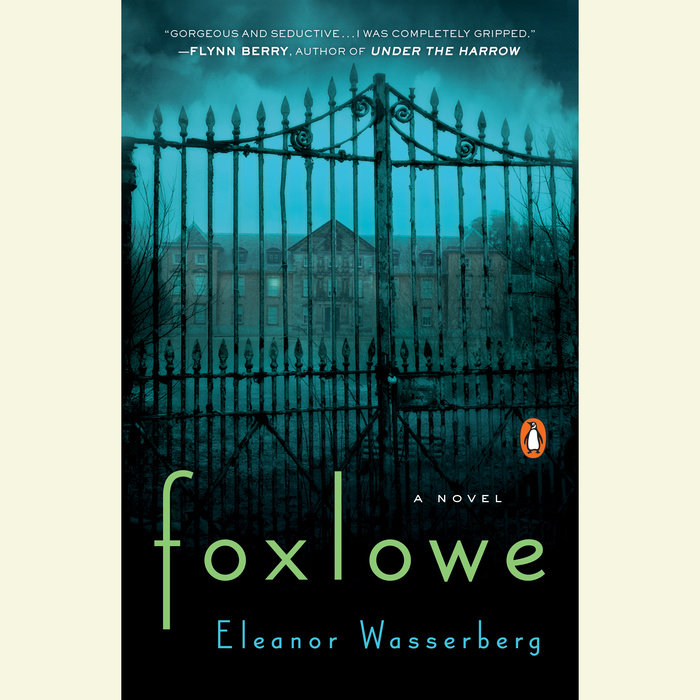 “Unrelentingly eerie . . . packed with subtle, skin-crawling suspense . . . When it comes to crafting an immersive atmosphere of fear and unease, Foxlowe is a delicious slice of darkness.” —NPR

An astonishing literary debut about a young girl’s coming of age in the haunting, enchanting world of an English commune—a modern gothic novel with echoes of Room and Never Let Me Go

Foxlowe is a crumbling old house in the moors—a wild, secluded, and magical place. For Green, it is not just home, but everything she knows.

Outside, people live in little square houses, with unhappy families and tedious jobs. At Foxlowe, Green runs free through the hallways and orchards, in the fields and among the Standing Stones. Outside, people are corrupted by money. At Foxlowe, the Family shares everything. Outside, the Bad is everywhere. At Foxlowe, everyone in the Family is safe—as long as they follow Freya’s rules and perform her rituals. But as Green’s little sister, Blue, grows up, she shows more and more interest in the Outside. Before long she starts to talk about becoming a Leaver. . . .

Building inexorably to its terrifying climax, Foxlowe tells a chilling, irresistible story of superstition and survival, betrayal and redemption, and a utopia gone badly wrong.
Read More
“Wasserberg renders Foxlowe beautifully. Oozing the stately language and thick gloom of vintage Gothic literature, she infuses it with looming dread. The echoes of England’s pagan past reverberate amid the Family, whose skewed reality is pegged to the cycle of the solstices. . . . At the same time, Foxlowe isn’t exactly a horror novel—rather, it’s a psychodrama cast in long shadows, flickering candlelight, and excruciating secrets . . . and the book’s ending wraps everything up with a bone-chilling flourish.”
—NPR

“An insidiously creepy little book, modern in its understanding of psychology but purely Victorian gothic in its atmosphere. . . . Green’s naive voice—frank and straightforward even as she describes horrors—is heavily reminiscent of the child narrator of Emma Donoghue’s Room, but the setting, with its rotting house full of secrets and a shadowy and threatening woman flitting through it, is straight out of Shirley Jackson. Foxlowe is dark, eerie, and compelling. . . . It’s not for the faint of heart, but it will stay with you.”
—Vox

“An absorbingly creepy debut . . . It’s a literary perspective much like that of Emma Donoghue’s Room, and used to equally chilling effect here. . . . The narrator’s voice is equal parts naive and wise; Wasserberg has a gift for allowing the reader into this world inch by inch while playing up its claustrophobic nature, as well as the aspects that make Green susceptible to its enchantments.”
—Publishers Weekly (starred review)

“Wasserberg’s startling debut looks at childhood memories and how they never truly reflect the exact nature of history. . . . The author’s staccato first-person tempo conveys the disjointed recollections of a child hiding from secrets in her past. Readers with a penchant for the creepy nature of gothic tales will want to stick around for the shocking ending.”
—Booklist

“Foxlowe is gorgeous and seductive. The story propels you toward an ending that feels both shocking and inevitable, and the last line is a stunner. I was completely gripped.”
—Flynn Berry, author of Under the Harrow

“With echoes of both Shirley Jackson and Emily Brontë, Wasserberg has written a terrifying coming-of-age novel about childhood’s pull on the imagination and loyalty to memory. Foxlowe creeped me out of my skin.”
—Rebecca Scherm, author of Unbecoming

“Mesmerizing, gripping, and beautifully written. It completely sweeps you up from beginning to end. I loved it.”
—Kate Hamer, author of The Girl in the Red Coat

“An excellent debut . . . Wasserberg has a strong and distinctive voice.”
—Clare Mackintosh, author of I Let You Go

“I thoroughly enjoyed this vivid and claustrophobic coming-of-age debut.”
—Tasha Kavanagh, author of Things We Have in Common

“A meticulously conceived and darkly compelling debut. . . . Underpinning the claustrophobic horror of its main theme is a parable of unchecked sibling rivalry, a girl’s desperate need for motherly love, and the knotted consequences of childhood trauma.”
—The Observer (London)

“Wasserberg should be admired. . . . For some time after reading, I found myself unable to shake the images she conjured up, instead sinking more deeply into them—which is testament to the storytelling powers of this talented novelist.”
—Sarah Perry, The Guardian

“An assured and richly atmospheric debut novel . . . Wasserberg sustains this world with formidable skill, and documents its inevitable collapse to heartbreaking effect. . . . From Green’s perspective emerges a study of moral dysfunction that is meticulous, intimate, and compelling. Foxlowe may give up its secrets, in the end, but it never gives up its hold.”
—The Irish Times
Read More 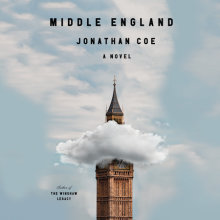 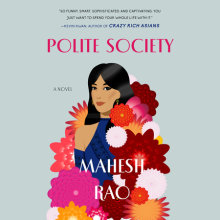