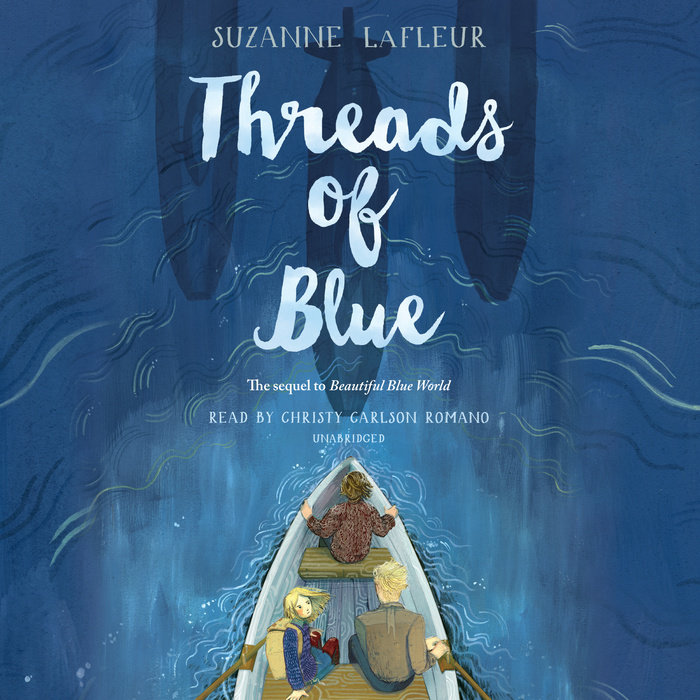 The thrilling sequel to the acclaimed Beautiful Blue World follows a brave girl who must flee her country during wartime and work undercover to defeat the enemy. For fans of The War That Saved My Life and Wolf Hollow.

A war took Mathilde away from her family when she was chosen to serve her country, Sofarende, with other children working on a secret military project.

But now the other children—including her best friend, Megs—have fled to safety, and Mathilde is all alone, determined to complete her mission.

In this powerful and deeply moving sequel to the acclaimed Beautiful Blue World, Mathilde must make her way through a new stage of the war. Haunted by the bold choice she made on the night she chose her country’s future over her own well-being, she clings to the promise Megs made long ago: “Whatever happens, I’ll be with you.”

Praise for Threads of Blue:

"Mathilde is unforgettable . . . ever vulnerable, brave, headstrong, compassionate, confused, and always trying to hold on to the values she holds dear. . . . Deeply moving and powerful." --Kirkus Reviews, Starred

"Beautifully written . . . a tale about the ravages of war and survival, starring an unforgettable heroine." --SLJ, Starred

"Beautifully written in first-person narrative, LaFleur has crafted a tale about the ravages of war and survival, starring an unforgettable heroine."—School Library Journal starred review 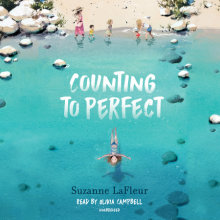 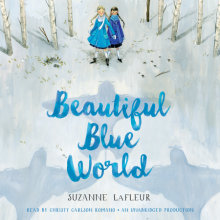 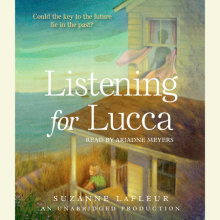 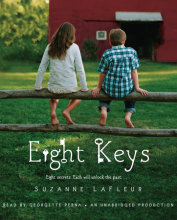