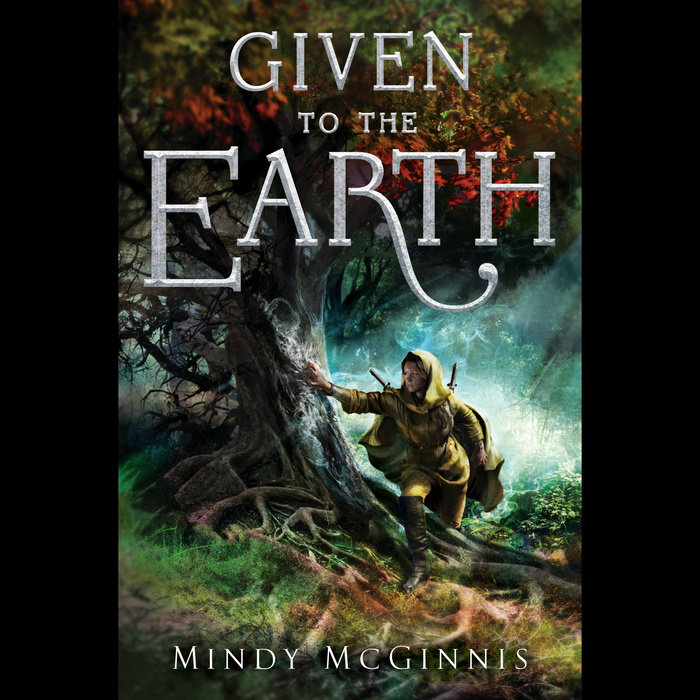 While Khosa is made to choose between loyalty and love, Dara is on a mission for vengeance. Years ago, the Pietra slaughtered the entire Indiri race, leaving only Dara and her twin, Donil, alive. Now, spurned by King Vincent, Dara has embarked on a mission to spill the blood of Pietra's leader, Witt, and will stop at nothing to show his people the wrath of the last Indiri.

As the waves crash ever closer to Stille, secrets are revealed, hearts are won and lost, and allegiances change like the shifting sand.

Various Roles as Read by a Cast of Narrators:
Will Damron as Ank
Alex McKenna as Dara
Andrew Eiden as Donil
Monika Felice Smith as Khosa
Robbie Daymond as Vincent
Sunil Malhotra as Witt
Read More
★ "The ending of this lyrically written sequel is even more shocking, well-executed, and, refreshingly, not entirely happy . . . . The distinct perspectives shine, and the harsh-yet-hopeful conclusion ensures this duology doesn’t succumb to the tired trope of happily-ever-after, making this a worthwhile read." —Kirkus Reviews

"Give this to fans of Sarah Maas’s Throne of Glass series." —VOYA

"With six narrators and multiple kingdoms, races, histories, and cultures, this sequel to Given to the Sea . . . provides a satisfying conclusion to the saga . . . . McGinnis as established a fascinating, frequently gory, and fully realized backstory for each narrator." —Booklist 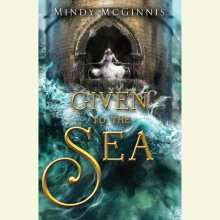 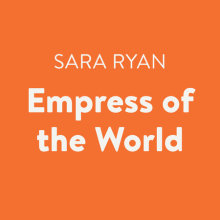 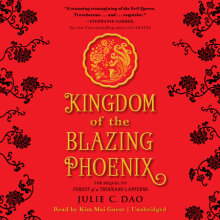 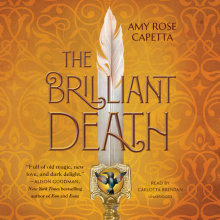