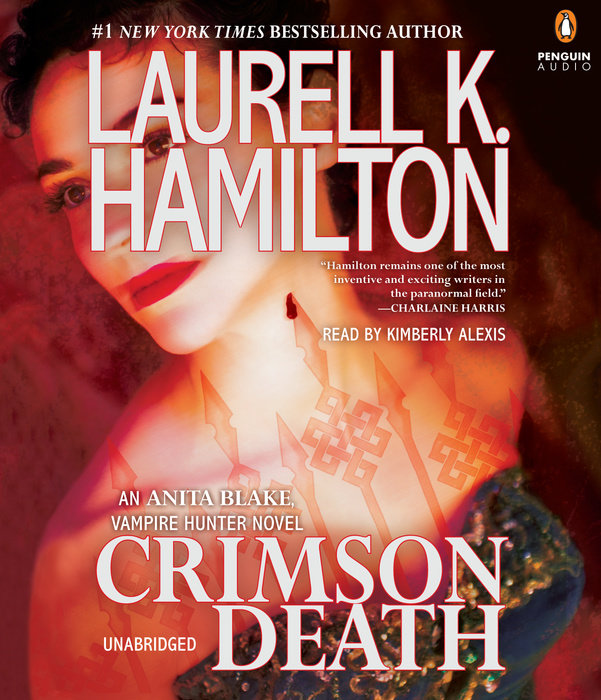 In her twenty-fifth adventure, vampire hunter and necromancer Anita Blake learns that evil is in the eye of the beholder...

Anita has never seen Damian, her vampire servant, in such a state. The rising sun doesn’t usher in the peaceful death that he desperately needs. Instead, he’s being bombarded with violent nightmares and blood sweats.

And now, with Damian at his most vulnerable, Anita needs him the most. The vampire who created him, who subjected him to centuries of torture, might be losing control, allowing rogue vampires to run wild and break one of their kind’s few strict taboos.

Some say love is a great motivator, but hatred gets the job done, too. And when Anita joins forces with her friend Edward to stop the carnage, Damian will be at their side, even if it means traveling back to the land where all his nightmares spring from...a place that couldn’t be less welcoming to a vampire, an assassin, and a necromancer: Ireland.
Read More
Praise for the Anita Blake, Vampire Hunter Series 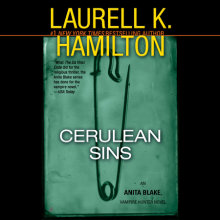 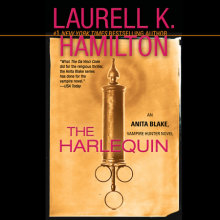 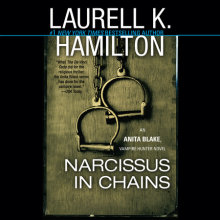 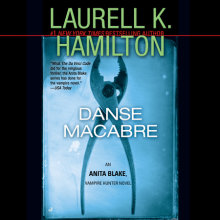