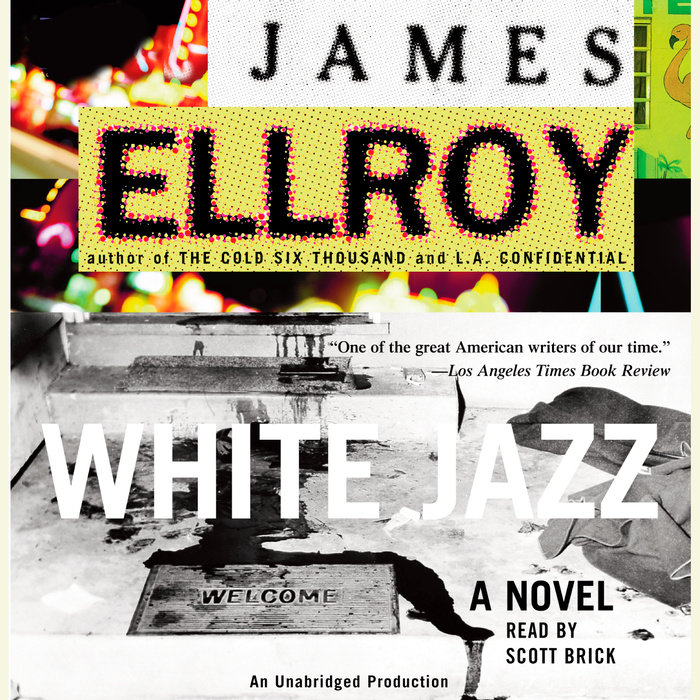 The internationally acclaimed author of the L.A. Quartet and The Underworld USA Trilogy, James Ellroy, presents another literary noir masterpiece of historical paranoia.

Los Angeles, 1958. Killings, beatings, bribes, shakedowns--it's standard procedure for Lieutenant Dave Klein, LAPD. He's a slumlord, a bagman, an enforcer--a power in his own small corner of hell. Then the Feds announce a full-out investigation into local police corruption, and everything goes haywire.

Klein's been hung out as bait, "a bad cop to draw the heat," and the heat's coming from all sides: from local politicians, from LAPD brass, from racketeers and drug kingpins--all of them hell-bent on keeping their own secrets hidden. For Klein, "forty-two and going on dead," it's dues time.

Klein tells his own story--his voice clipped, sharp, often as brutal as the events he's describing--taking us with him on a journey through a world shaped by monstrous ambition, avarice, and perversion. It's a world he created, but now he'll do anything to get out of it alive.

Fierce, riveting, and honed to a razor edge, White Jazz is crime fiction at its most shattering.
Read More
"One of the great American writers of our time." --Los Angeles Times Book Review

"Riveting. . . . Impossible to put down. . . . An author who breaks all the rules. He's a kamikaze pilot on a collision course with hell. The pen moves madly across the page. . . . A book that is one long scream of rage and emptiness and longing." --The News and Observer
Read More 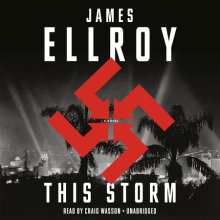 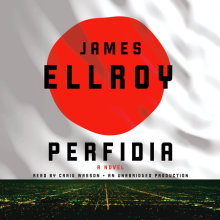