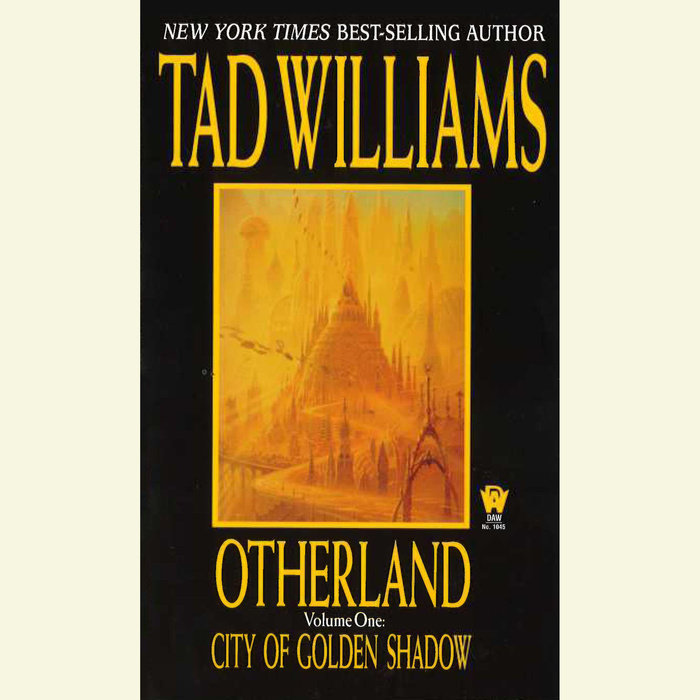 ANYONE CAN GO THERE... COMING BACK IS ANOTHER STORY.

The first in a four-audiobook series, Otherland: City of Golden Shadow is a complex suspense novel of the near future, where virtual reality has expanded to encompass all aspects of society -- and national, physical, and mental boundaries are limited only by the virtue or darkness of the imagination, offering an entirely new level of freedom to people in all walks of life. But a blood-chilling conspiracy involving the world's most powerful individuals now threatens to shatter this world to its very core....
Read More 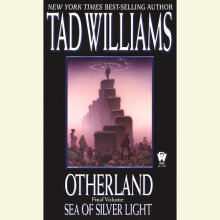 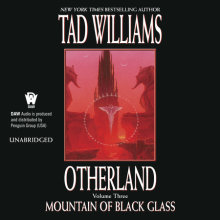 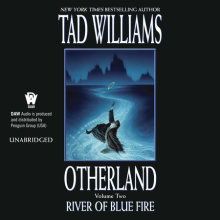