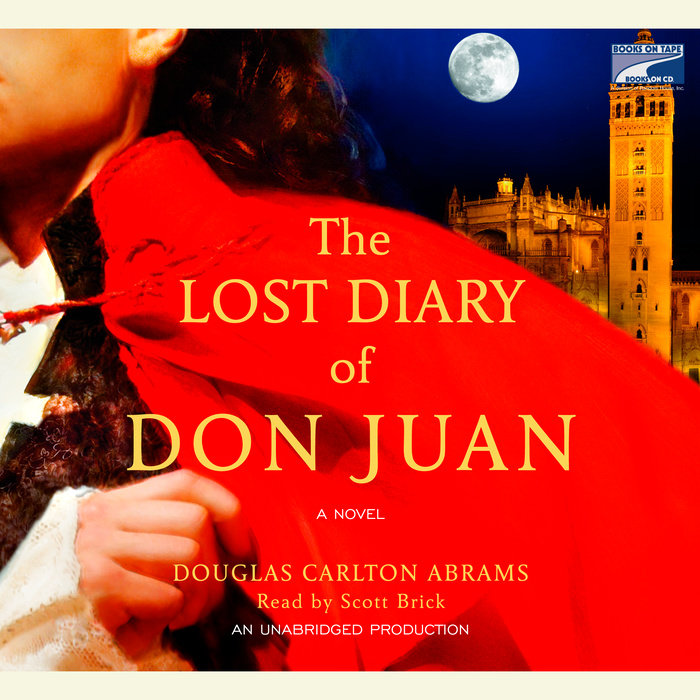 Douglas Abrams’s magical debut novel captures the heart of the Spanish Golden Age and the secret life of the world’s greatest lover–Don Juan.

It was a time of discovery and decadence, when life became a gamble and the gold that poured endlessly into the port of Sevilla devalued money, marriage, and love itself. In the midst of these treacherous times, Juan Tenorio is born and then abandoned in the barn of a convent. He wants nothing more than to be a priest, until he falls in love with one of the sisters. When their affair is discovered, Juan leaves the Church forever. He is soon recruited to be a spy by the powerful Marquis de la Mota, who teaches him to become the world’s greatest libertine and seducer of women.

It is after knowing countless women that Don Juan is convinced by the Marquis to keep a diary, and it is here within its pages that he reveals his greatest adventures and the Arts of Passion he mastered. But what finally compels him to confess everything is the most perilous adventure of all–the irresistible fall into the madness of love with the only woman who could ever make him forget all others.

The Lost Diary of Don Juan is not only a triumph of literary imagination but a deliciously sensual exploration of the secrets to undying love. At once a profound meditation and daring adventure, this novel brings to life one of history’s most notorious and alluring individuals with depth, intelligence, and delight.
Read More 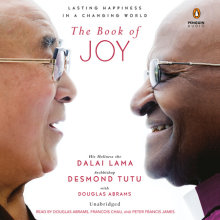