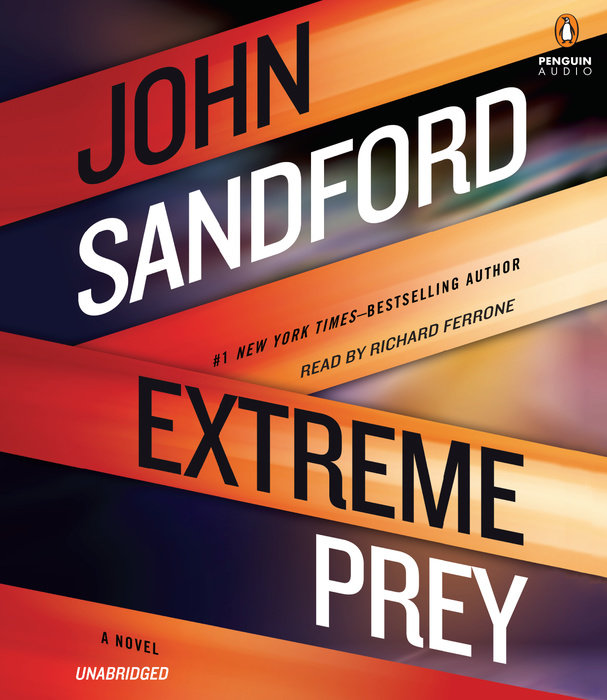 After the events in Gathering Prey, Lucas Davenport finds himself in a very unusual situation—no longer employed by the Minnesota BCA. His friend the governor is just cranking up a presidential campaign, though, and he invites Lucas to come along as part of his campaign staff. “Should be fun!” he says, and it kind of is—until they find they have a shadow: an armed man intent on killing the governor...and anyone who gets in the way.
Read More
Praise for Extreme Prey

“Add a hammock under a shady tree, and you've got a quintessential summer read.” —Minneapolis Star-Tribune

“Sandford, as always, sets a heart-pounding pace. He permeates his work with wit, an engaging hero readers have come to cherish and a cat-and-rat match that in this case draws on the streak of violence that for years has left a bloody stain on the nation. Timely and troubling, it’s a must-read for thriller devotees and political junkies.” —Richmond Times Dispatch

“It appears there is no limit to John Sandford’s ability to keep new breath and blood flowing into his Lucas Davenport series. This is a series you must be reading if you are not already.”
— Bookreporter.com

“If you haven’t read Sandford yet, you have been missing one of the great summer-read novelists of all time.” —Stephen King

“Sandford has always been at the top of any list of great mystery writers. His writing and the appeal of his lead character are as fresh as ever.” —The Huffington Post