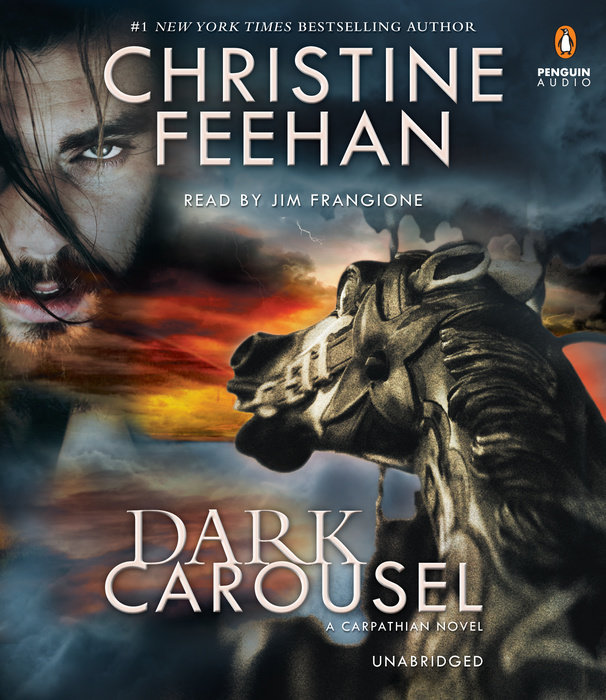 In this intoxicating Carpathian novel from #1 New York Times bestselling author Christine Feehan, a woman falls prey to the seductive allure of the past—and a vampire warrior’s intoxicating embrace...

The moment Charlotte Vintage walks into his club, Tariq Asenguard’s blood is set on fire. The ancient Carpathian had given up hope of finding his lifemate, but now he will do anything to make Charlotte his own. What Tariq doesn’t know is that Charlotte is using herself and her best friend as bait—to try to draw out the bloodthirsty killers who have already murdered Charlotte’s brother and mentor.

Charlotte is familiar with Tariq. Not only is he one of the richest and most eligible bachelors in the city, but he’s also a renowned collector of old carousel horses, which Charlotte restores. Their shared passion opens Charlotte up to trusting him with her life and with the desire she can no longer control. But it also makes her vulnerable to a centuries-old curse that will unite her and Tariq in a war against the enemies of humans and Carpathians alike...
Read More
Praise for Christine Feehan and her Carpathian novels

“The queen of paranormal romance.”—USA Today

“After Bram Stoker, Anne Rice and Joss Whedon (who created the venerated Buffy the Vampire Slayer), Christine Feehan is the person most credited with popularizing the neck gripper.”—Time

“Feehan has a knack for bringing vampiric Carpathians to vivid, virile life in her Dark Carpathian novels.”—Publishers Weekly

“Red-hot romance and great storytelling...a treat you can’t refuse...Thrill-a-minute fantasy with complex characters and a story that captivates from beginning to end.”—Fresh Fiction
Read More 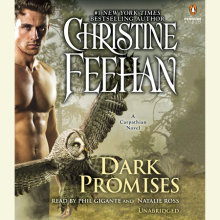 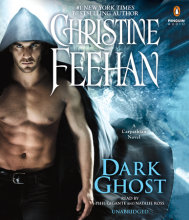 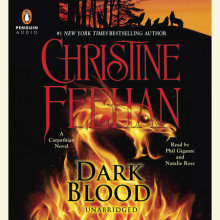 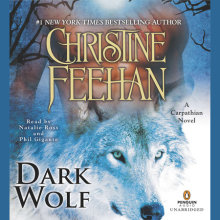