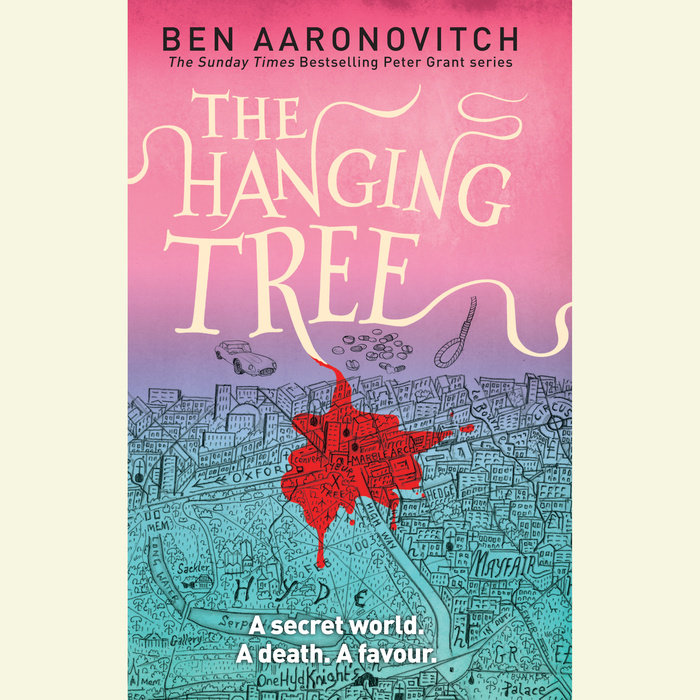 Suspicious deaths are not usually the concern of Police Constable Peter Grant or the Folly—London’s police department for supernatural cases—even when they happen at an exclusive party in one of the flats of the most expensive apartment blocks in London. But the daughter of Lady Ty, influential goddess of the Tyburn river, was there, and Peter owes Lady Ty a favor.

Plunged into the alien world of the super-rich, where the basements are bigger than the houses, where the law is something bought and sold on the open market, a sensible young copper would keep his head down and his nose clean.

But this is Peter Grant we’re talking about.

He’s been given an unparalleled opportunity to alienate old friends and create new enemies at the point where the world of magic and that of privilege intersect. Assuming he survives the week…
Read More
Praise for the Rivers of London series:

"A low-income housing tower gone awry, an old enemy with a bone to pick...and a shocker of an ending—Broken Homes is a delight." —Charlaine Harris, #1 New York Times-bestselling author

"The prose is witty, the plot clever, and the characters incredibly likeable." —Time Out

"This series is a constant joy to read....I’ve been looking forward all year to find out what happened next, and the book did not disappoint.” —Genevieve Cogman, author of acclaimed The Invisible Library

"It's witty, fun, and full of vivid characters, and the plot twists will keep even seasoned mystery fans guessing." —Publishers Weekly

“The perfect blend of CSI and Harry Potter.” —io9

"This book is, at its heart, a police procedural with an overlay of urban fantasy elements. The voice is persuasive and funny as all get-out, and the reader is engaged with the narrative from the very first page. Aaronovitch has written a diverse cast of characters who all feel like real people with their own specific motivations. This book is simply wonderful." —RT Reviews (top pick)

"The most satisfying fantasy thriller to hit bookshelves in quite some time." —SFX Magazine

"The most entertaining book that I have read in such a long time.... It's very funny, it's very clever, it's very nicely written.... It's such a treat." —Nancy Pearl

"Aaronovitch has a very witty, casual voice, with a tendency toward sarcasm and humor, which is threaded throughout Broken Homes. And a few crazy plot twists will devastate and delight fans in equal measure." —RT Reviews
Read More 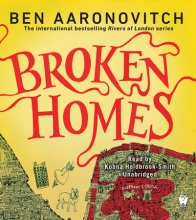 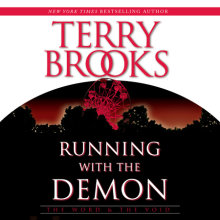