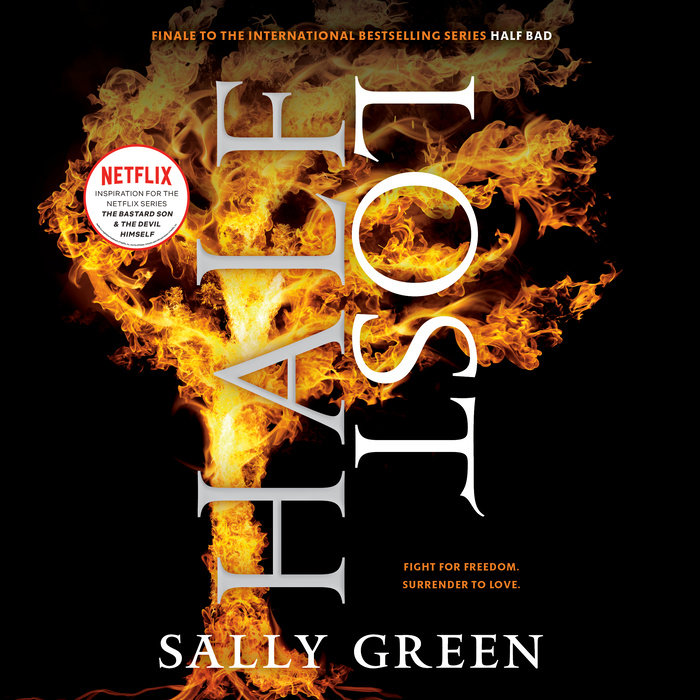 The magical, stunning conclusion to the internationally acclaimed Half Bad trilogy--now available in more than 50 countries.

The Alliance is losing. Their most critical weapon, seventeen-year-old witch Nathan Brynn, has killed fifty-two people, and yet he’s no closer to ending the tyrannical, abusive rule of the Council of White Witches in England. Nor is Nathan any closer to his personal goal: getting revenge on Annalise, the girl he once loved, before she committed an unthinkable crime. There is an amulet, protected by the extremely powerful witch Ledger, which could be the tool Nathan needs to save himself and the Alliance. But the amulet is not so easily acquired. And lately Nathan has started to suffer from visions: a vision of a golden moment when he dies, and of an endless line of Hunters, impossible to overcome. Gabriel, his closest companion, encourages Nathan to run away with him, to start a peaceful life together. But even Gabriel’s love may not be enough to save Nathan from this war, or from the person he has become.

Set in modern-day Europe, the final book in the Half Bad trilogy is more than a story about witches. It’s a heart-poundingly visceral look at survival and exploitation, the nature of good and evil, and the risks we take for love.
Read More
Praise and accolades for Half Lost:

* "One of the finest recent examples of YA fantasy."—Publishers Weekly, starred review

* "A poignant finale to a trilogy. . . . A melancholy yet perfectly pitched denouement."—Booklist, starred review

Praise and accolades for Half Wild:

* "The blood and gore, the willingness to endure and survive at any price, and the dichotomies between good and bad, love and hate, wild and civilized—all haunt the reader, climaxing in a tragic ending that portends the horror, violence, and possible relationships in the trilogy’s final installment."—Booklist, starred review


Praise and accolades for Half Bad:

A Booklist Top 10 Sci-Fi/Fantasy/Horror for Youth 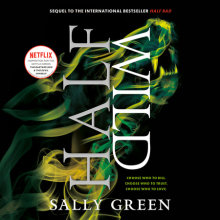 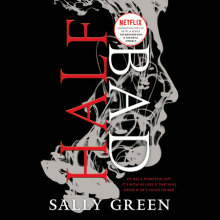 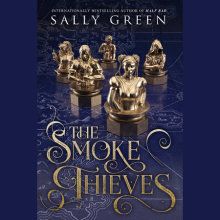