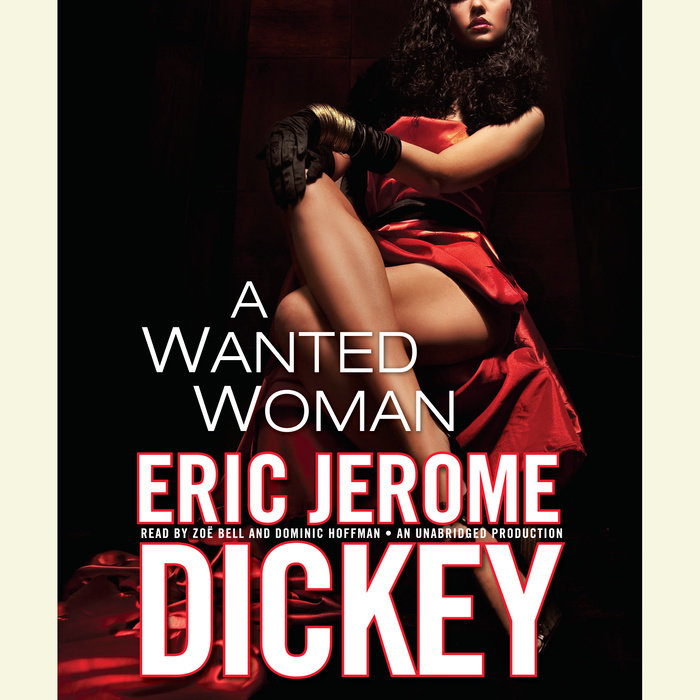 She is a woman of a thousand faces, an assassin who could be anyone, anywhere.

The Trinidad contract was supposed to be simple: to make a living man become a dead man. When the job goes bad under the watchful eye of a bank security camera, there is nowhere for agent MX-401, known as Reaper, to hide from the fearsome local warlords, the Laventille Killers.

Her employers, the Barbarians, send her to Barbados, the next island over, barely two hundred miles away, with the LK’s in hot pursuit of the woman who took many of their own. With the scant protection of a dank safe house, no passport, and no access to funds, an island paradise becomes her prison.

While she trawls for low-profile assignments to keep her skills sharp and a few dollars in her pocket, Reaper discovers that family ties run deep, on both sides of the fight. Will the woman everyone wants, who has lived countless lives in the service of others, finally discover who she really is?

"Another fine performance...Not your typical thriller about a hired killer, but an immensely readable, hard-to-put-down tale." - Booklist

"Eric Jerome Dickey has...a knack for transforming genres, turning them on their heads, and making them his own creations." - New World Review

Praise for Eric Jerome Dickey and his novels:

“Dickey has a rare ability. . . . Right away the reader is forewarned: You are in for a hard-boiled, fast ride.”
—Seattle Post-Intelligencer on An Accidental Affair

“Eric Jerome Dickey brings to life the heartache of betrayal with the skill of a master crafter. . . . Dickey’s imagery, the word choices, the rhythm of the sentences, his ability to create a vibrant, tormented sea in which Nia and her support cast bob along make this book one for the keeper shelf.”
—USAToday.com’s Happy Ever After on Decadence