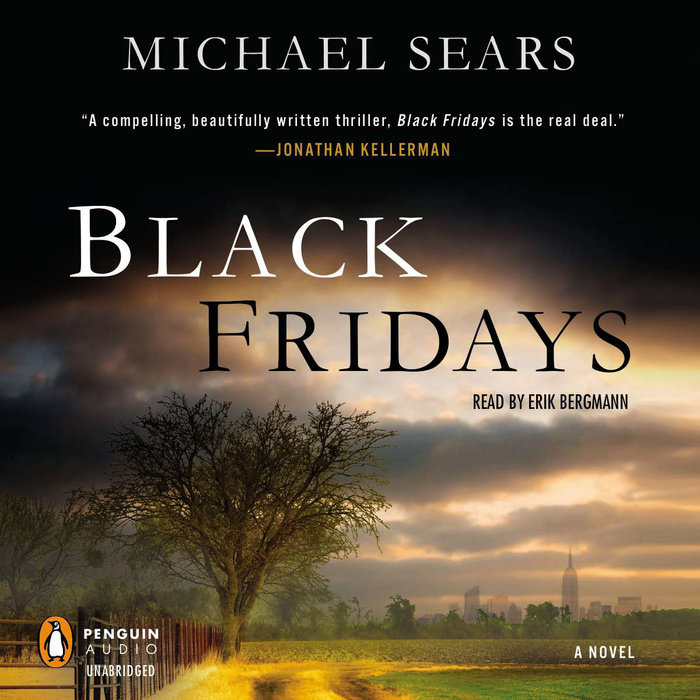 Sometimes a man can be redeemed. But not in the way he expects.

Jason Stafford is a former Wall Street hotshot who made some bad moves, paid the price with two years in prison, and is now trying to put his life back together. He’s unemployable, until an investment firm asks him to look into possible problems left by a junior trader who died recently in an accident. What he discovers is big – there are problems, all right, the kind that get you killed.

But it’s not his only concern. Stafford has another quest as well: to reclaim his five-year-old son, “the Kid,” from his unstable ex-wife, and then learn just what it means to make a life with him. The things Stafford discovers about himself in the process are every bit as gripping as his investigation, and when the two threads of his life come together – the results are unforgettable.

“This stunning first novel…is one of the year’s finest crime debuts. The writing is fresh and vivid…[and] the book is thrilling and haunting at once.” – Booklist

“Author Michael Sears clearly knows his way around the financial world. What makes his debut novel, Black Fridays, stand out from other financial thrillers s Stafford’s devotion to his 5-year-old son, who is severely autistic…Black Fridays is definitely worth the investment.” – Associated Press

“It’s been awhile since I’ve read a pop thriller so immediately captivating…[and I am] anxiously waiting for Sears’ next book.” – Dallas Morning News

“A Great read. It’s also a window into the fascinating slice of Wall Street…Black Fridays is a book you’ll enjoy and remember.” – Fortune.com

"One of the best books I've read this year -- a  novel for people who like thought with their thrills. No cartoons here -- you feel that you're really beginning to understand the workings of the crazy Wall Street underworld. Jason Stafford is a cool, edgy character who will do almost anything for money, and will do anything to protect his young autistic son. By the end of the book, so will you." –John Sandford

"Extraordinary! Michael Sears has a knack for completely complicated, thoroughly likable characters caught up in a deadly web of lies, greed, and financial corruption. Never has Wall Street been so interesting and so dangerous." –Lisa Gardner

"Black Fridays has it all: superb writing, a riveting plot, and a hero I'm still thinking about days afterwards. A must read!" –Tess Gerritsen

"Black Fridays is a taut and compelling thriller, a vivid story of sleaze beneath the slick surface of Wall Street. But what sets the book apart, and gives it its heart, is Jason Stafford's quest to reclaim his life and make a home with his autistic son. Stafford's voice really grabbed me -- Michael Sears has got the goods. Gripping.” –Meg Gardiner

"An exciting and fascinating tale of big money and even bigger crime, an insider's glimpse into a world where fortunes can be made or lost at the click of a button and the stakes can be life and death. More than a gripping procedural, it's a moving ,deeply human story." –Joseph Finder

"Jason Stafford is a totally endearing and winning protagonist. Michael Sears has a permanent place in my portfolio and in my heart." –Jennifer Belle, bestselling author of High Maintenance and The Seven Year Bitch

"A riveting book. Black Fridays is required reading for anyone who wants a great modern thriller -- and anyone who wants to know how a bunch of obscure, arrogant, cranked-up financial whiz kids can bring an economy to its knees. So timely it's scary." –Tim Hallinan, Edgar-nominated author of The Queen of Patpong and The Fear Artist
— Praise for BLACK FRIDAYS
Read More 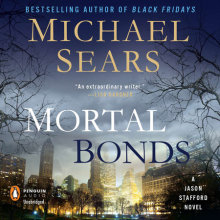