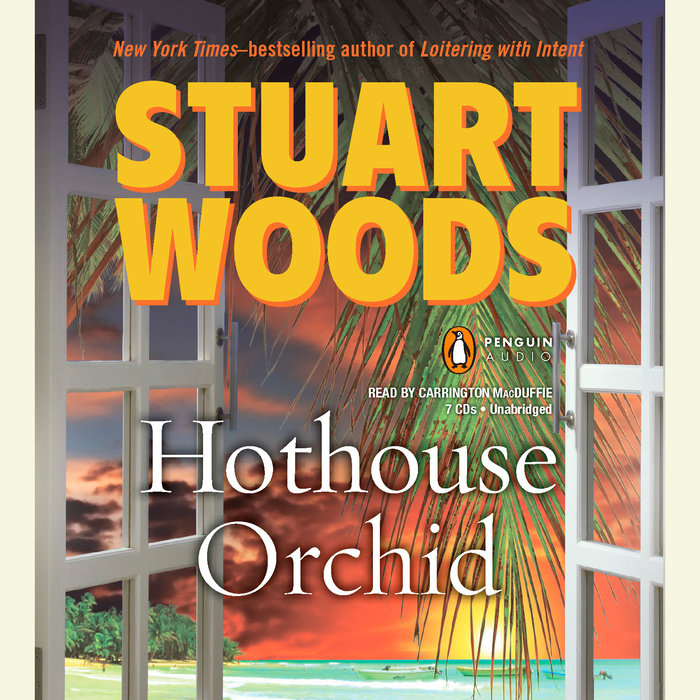 A brand-new page-turning Holly Barker novel from the perennially entertaining New York Timesâ€“bestselling author Stuart Woods.After Special Agent Holly Barker lets international terrorist Teddy Fay slip through her fingers for a second time, the CIA thinks she might want a long vacation, at least until Teddy is captured and the bad publicity has blown over. So Holly returns to her hometown of Orchid Beach, Florida, where she had been police chief for many years. But a very unpleasant surprise awaits her. Many years earlier, Holly and another female army officer had brought charges against their commanding officer for sexual harassment, attempted rape, and rape. Holly had managed to fight him off, but the other woman, a young lieutenant, had not. The officer in question was acquitted of all charges, and has also left the armyâ€”for a job as Orchid Beachâ€™s new police chief.Will Holly return to the CIA? Or will she challenge her old nemesis for control of the Orchid Beach Police Department?
Read More
Praise for Hothouse Orchid

“Woods glibly lets the reader stay well ahead of the legal posse tracking the killer while still keeping a card or two up his sleeve. Playful dialogue and romantic sexual escapades lighten the atmosphere.”—Publishers Weekly

“Since 1981, readers have not been able to get their fill of Stuart Woods’ New York Times bestselling novels of suspense.”—Orlando Sentinel
Read More 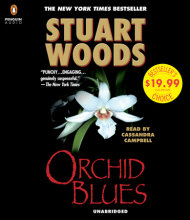 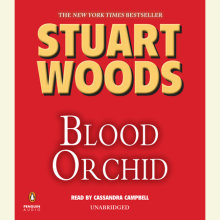 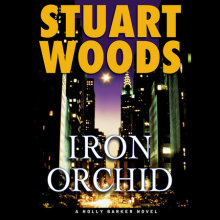 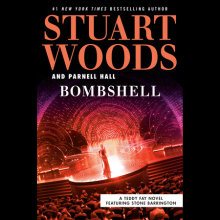