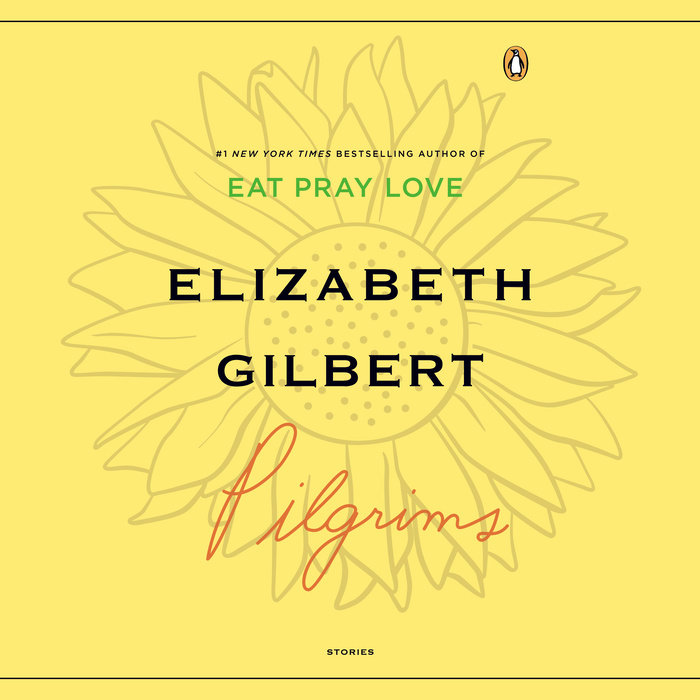 
When it appeared in 1997, Elizabeth Gilbert’s story collection, Pilgrims, immediately announced her compelling voice, her comic touch, and her amazing ear for dialogue. “The heroes of Pilgrims . . . are everyday seekers” (Harper’s Bazaar)—brave and unforgettable, they are sure to strike a chord with fans old and new.
Read More 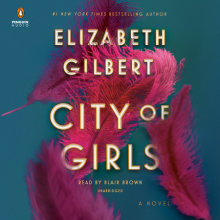 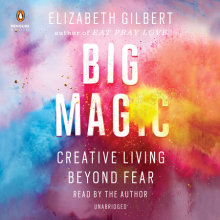 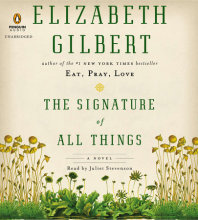 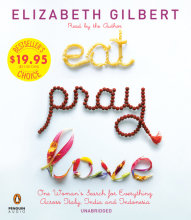