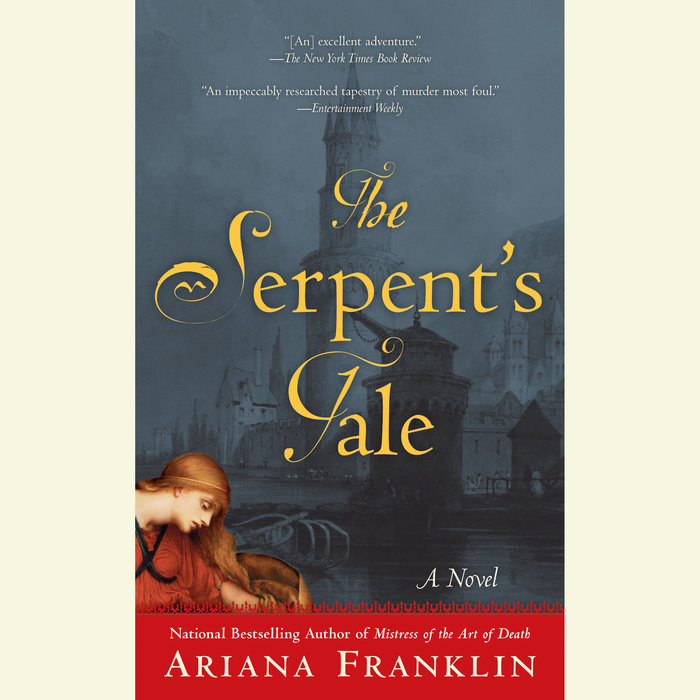 The follow-up to Mistress of the Art of Death- in the national bestselling series hailed as "the medieval answer to Kay Scarpetta and the CSI detectives."

When King Henry II's mistress is found poisoned, suspicion falls on his estranged queen, Eleanor of Aquitaine. The king orders Adelia Aguilar, expert in the science of death, to investigate-and hopefully stave off civil war. A reluctant Adelia finds herself once again in the company of Rowley Picot, the new Bishop of St. Albans...and her baby's father. Their discoveries into the crime are shocking- and omens of greater danger to come.
Read More
"A deliciously dark and effective concoction of historical fiction, suspense, romance, adventure and forensics."
-Miami Herald

"A brilliant tapestry of medieval life and death."
-Richmond Times-Dispatch 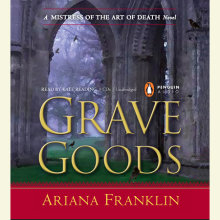 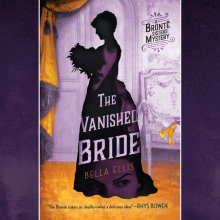