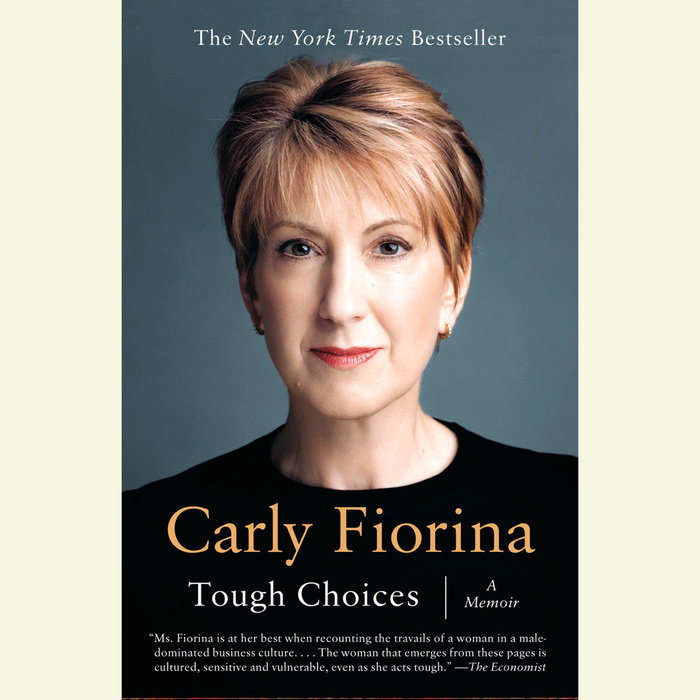 The New York Times bestseller by the most talked about woman in American business.

For five and a half years, Carly Fiorina led Hewlett-Packard through major internal changes, the worst technology slump in decades, and the most controversial merger in high-tech history. Yet just as things were about to turn around, she was abruptly fired, making front-page news around the world.

Fiorina has been the subject of endless debate and speculation. But she has never spoken publicly about crucial details of her time at HP, about the mysterious circumstances of her firing, or about many other aspects of her landmark career. Until now.

In this extraordinarily candid memoir, she reveals the private person behind the public persona. She shares her triumphs and failures, her deepest fears and most painful confrontations. She shows us what it was like to be an ambitious young woman at stodgy old AT&T and then a fast-track executive during the spin-off of Lucent Technologies. Above all, she describes how she drove the transformation of legendary but deeply troubled HP, in the face of fierce opposition.

One of Fiorina’s big themes is that in the end business isn’t just about numbers; it’s about people. This book goes beyond the caricature of the powerful woman executive to show who she really is and what the rest of us, male or female, in business or not, can learn from the tough choices she made along the way.
Read More 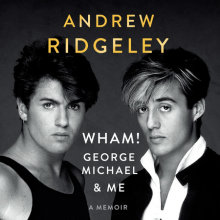 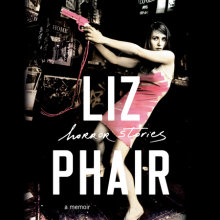 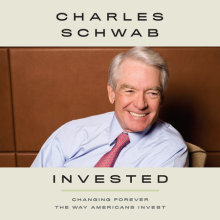 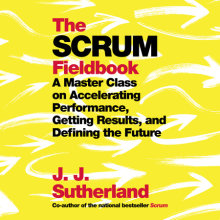