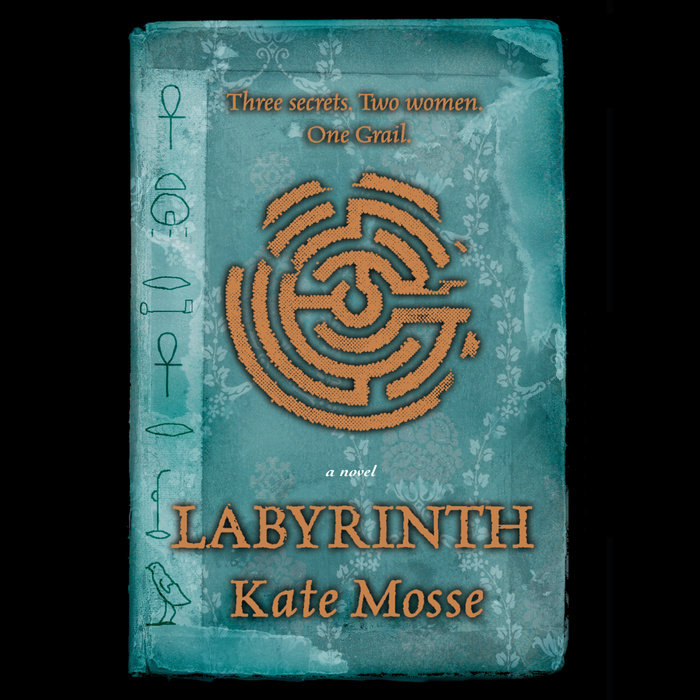 July 2005. In the Pyrenees mountains near Carcassonne, Alice, a volunteer at an archaeological dig, stumbles into a cave and makes a startling discovery-two crumbling skeletons, strange writings on the walls, and the pattern of a labyrinth.

Eight hundred years earlier, on the eve of a brutal crusade that will rip apart southern France, a young woman named Alais is given a ring and a mysterious book for safekeeping by her father. The book, he says, contains the secret of the true Grail, and the ring, inscribed with a labyrinth, will identify a guardian of the Grail. Now, as crusading armies gather outside the city walls of Carcassonne, it will take a tremendous sacrifice to keep the secret of the labyrinth safe.
Read More
Elegantly written...An action-packed adventure of modern conspiracy and medieval passion. (The Independent [UK])
Read More