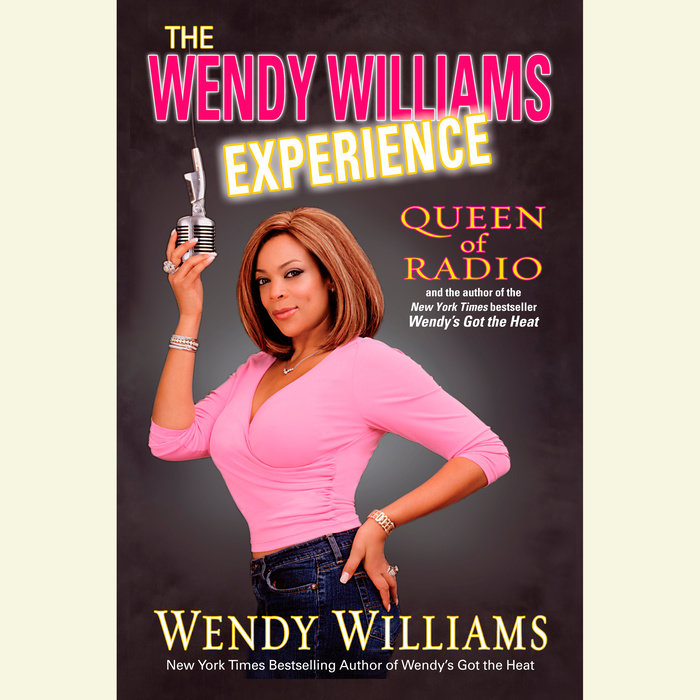 In the dishiest book of the year, the top-rated and controversial radio host delivers the good, the bad, and the ugly on the industry’s biggest stars. But we’ll let her speak for herself:

Whitney Houston: “We have watched her go from our princess . . . to what looks like one step above a crackhead.”

Lil’ Kim: “[She] started out as a black girl from the hood and now she’s posing as a white girl from Hollywood.”

Mariah Carey: “Mariah will deny all day that she has ever had any plastic surgery. . . . Check the before-and-after photos.”

Star Jones and Al Reynolds: “I give it three years.”
Read More 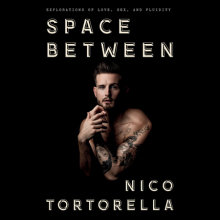 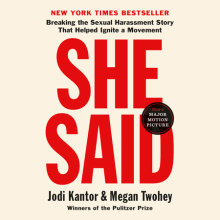