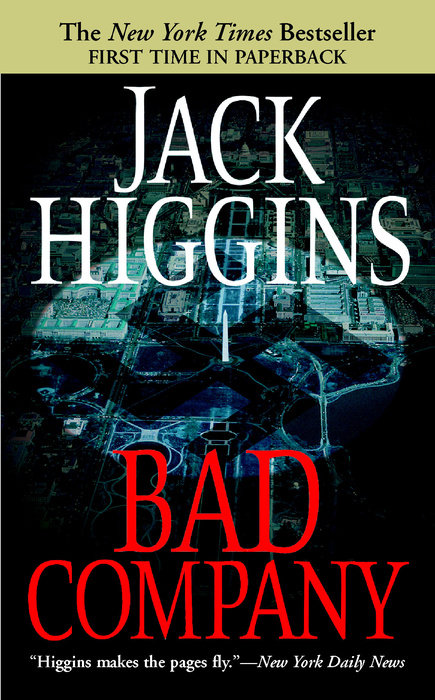 “Jack Higgins has written some of the best suspense fiction of the past fifty years.”—The San Diego Union-Tribune

“When it comes to thriller writers, one name stands well above the crowd—Jack Higgins.”—Associated Press

“Jack Higgins is one of the best-selling authors of popular fiction in the world, often considered the architect of the modern thriller.”—The Huffington Post

“Higgins is an author with the creative power to hook the reader and keep them forever because of his terrific tales. There are many villains out there, but Higgins is by far the greatest at bringing to life the best and worst of them all.”—Suspense Magazine
Read More 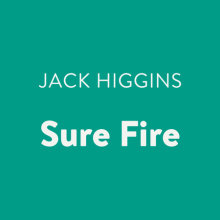 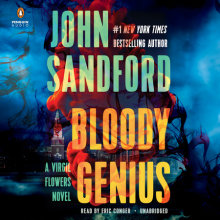