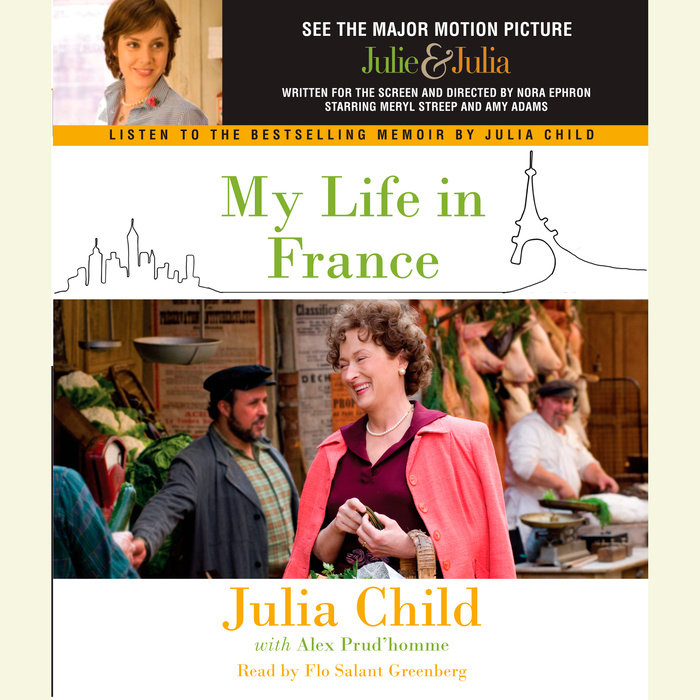 In her own words, here is the captivating story of Julia Child’s years in France, where she fell in love with French food and found her “true calling.”

From the moment the ship docked in Le Havre, en route to Paris, in the fall of 1948, Julia had an awakening that changed her life. Soon this tall, outspoken gal from Pasadena, California, who didn't speak a word of French and knew nothing about the country, was steeped in the language, chatting with purveyors in the local markets, and enrolled in the Cordon Bleu.

This memoir is laced with wonderful stories about the French character, particularly in the world of food, and the way of life that Julia embraced so wholeheartedly. Here, she reveals the kind of spirit and determination, the sheer love of cooking, and the drive to share that with her fellow Americans that made her the extraordinary success she became.
Read More
“Exuberant, affectionate, and boundlessly charming . . . It chronicles, in mouth-watering detail, the meals and the food markets the sparked her interest in French cooking . . . It also tells the story of the inspired partnership between Child . . . and her husband, Paul . . . Every day in France brought a thrilling new discovery, but Child’s capacity for wonder and delight co-existed with ‘show me’ skepticism . . . It is a wonderful picture of the most successful American export to France since Benjamin Franklin.”
–William Grimes, The New York Times

“In mouth-watering detail, her learning years in Paris and the stellar career that followed.”
–Meeta Agrawal, Life Magazine

“Captures her charm, warmth, and, above all, her determined and robust spirit . . . Anyone who has heard her on television will immediately recognize the frank, jovial, and embracing tone.”
–John Skoyles, The Seattle Times/Associated Press

“Like a surprise nougat bursting from the center of a chocolate truffle, My Life in France also serves up her moving romance with the Renaissance man of her life . . . her husband, Paul Child.”–Andrew Marton, The Philadelphia Inquirer
Read More 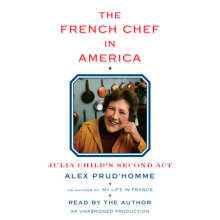