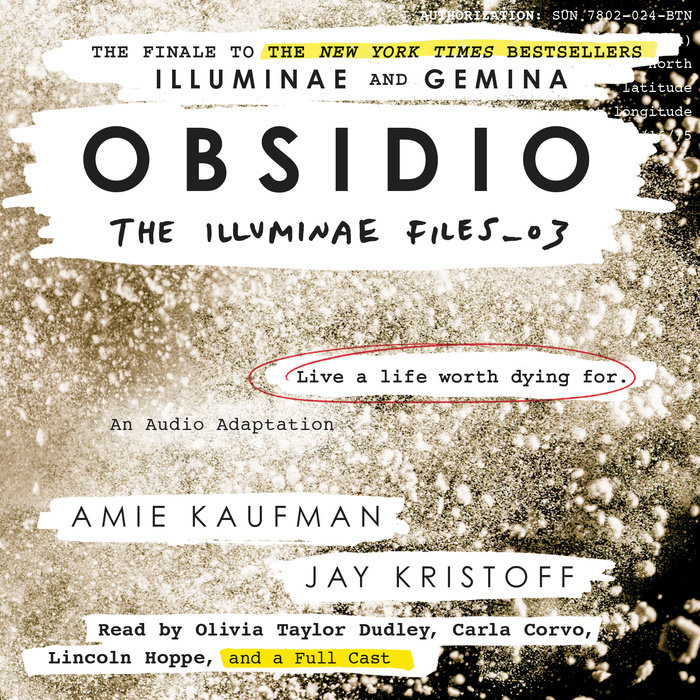 From bestselling author duo Amie Kaufman and Jay Kristoff comes the exciting finale in the trilogy that broke the mold and has been called "stylistically mesmerizing" and "out-of-this-world-awesome."

Kady, Ezra, Hanna, and Nik narrowly escaped with their lives from the attacks on Heimdall station and now find themselves crammed with 2,000 refugees on the container ship, Mao. With the jump station destroyed and their resources scarce, the only option is to return to Kerenza--but who knows what they'll find seven months after the invasion? Meanwhile, Kady's cousin, Asha, survived the initial BeiTech assault and has joined Kerenza's ragtag underground resistance. When Rhys--an old flame from Asha's past--reappears on Kerenza, the two find themselves on opposite sides of the conflict. With time running out, a final battle will be waged on land and in space, heros will fall, and hearts will be broken.

A KIRKUS REVIEWS BEST BOOK OF 2018
Read More
"Kaufman and Kristoff draw their trilogy to a satisfying end with an out-of-this-world finale."—Booklist, starred review

"An adrenaline-pumping action story with timely themes and lasting resonance thanks to the focus on the characters' humanity."—Kirkus, starred review
Read More 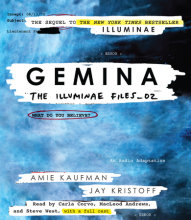 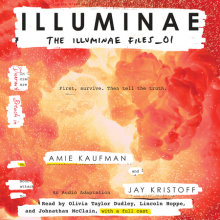 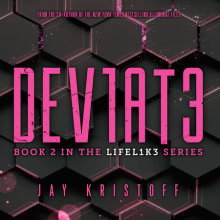 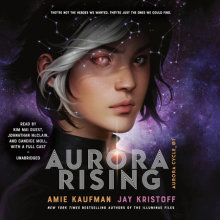