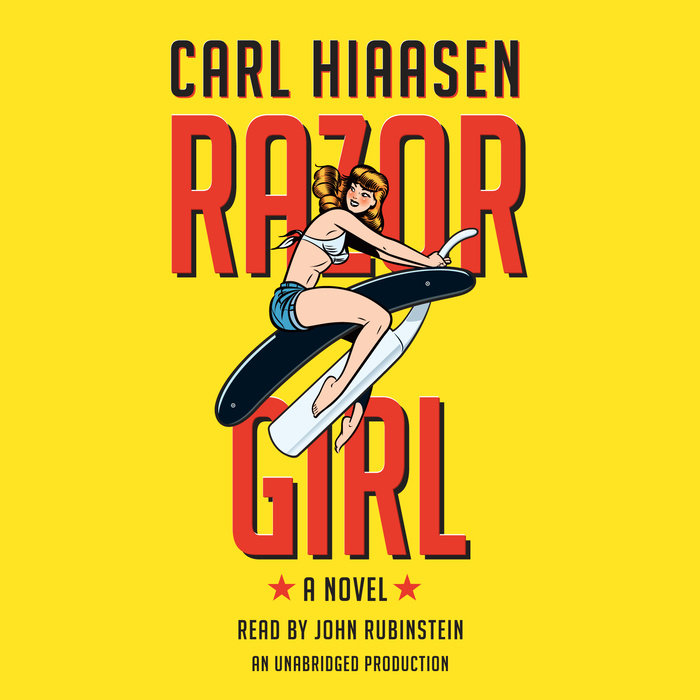 The new full-tilt, unstoppably hilarious and entertaining novel from the best-selling author of Skinny Dip and Bad Monkey

When Lane Coolman's car is bashed from behind on the road to the Florida Keys, what appears to be an ordinary accident is anything but (this is Hiaasen!). Behind the wheel of the other car is Merry Mansfield--the eponymous Razor Girl--and the crash scam is only the beginning of events that spiral crazily out of control while unleashing some of the wildest characters Hiaasen has ever set loose on the page. There's Trebeaux, the owner of Sedimental Journeys--a company that steals sand from one beach to restore erosion on another . . . Dominick "Big Noogie" Aeola, a NYC mafia capo with a taste for tropic-wear . . . Buck Nance, a Wisconsin accordionist who has rebranded himself as the star of a redneck reality show called Bayou Brethren . . . a street psycho known as Blister who's more Buck Nance than Buck could ever be . . . Brock Richardson, a Miami product-liability lawyer who's getting dangerously--and deformingly--hooked on the very E.D. product he's litigating against . . . and Andrew Yancy--formerly Detective Yancy, busted down to the Key West roach patrol after accosting his then-lover's husband with a Dust Buster. Yancy believes that if he can singlehandedly solve a high-profile murder, he'll get his detective badge back. That the Razor Girl may be the key to Yancy's future will be as surprising as anything else he encounters along the way--including the giant Gambian rats that are livening up his restaurant inspections.
Read More
“Carl Hiaasen’s irresistible Razor Girl meets his usual sky-high standards for elegance, craziness and mike-drop humor. But this election-year novel is exceptionally timely, too. . . . [A] wonderfully overstocked book.”
—Janet Maslin, The New York Times

“Raucous . . . It’s a classic Hiaasen setup, and Razor Girl delivers on it with seasoned, professional ease. The dialogue somehow sounds believable even at its most deadpan hilarious, and the multi-pronged satire—of Florida, corrupt cops, bumbling criminals, and, most exquisitely, the entertainment industry—is gentle but merciless.”
—Steve Donoghue, The Washington Post

“One of the wildest, funniest Hiaasen novels yet.”
—Sherryl Connelly, The Daily News

“Hiaasen’s propulsive plot moves this motley collection of weirdos swiftly through a Rube Goldberg string of mistakes and counter-mistakes. Hiaasen rules this satirized and exaggerated version of Florida as an agenda-driven and vengeful deity, reveling in the self-induced pitfalls that take down the worst offenders. His particular version of Murphy’s Law operates with a sly grin and a razor-sharp sense of humor.”
—Eric Swedlund, Paste magazine

"Rejoice, fans of American madness who've sought fulfillment in political reportage. South Florida's master farceur is back to reassure you that fiction is indeed stranger than truth. . . . [Hiaasen's] plotting is so fine-tuned that preposterous complications that would strain lesser novelists fit right into his antic world. Relax, enjoy, and marvel anew at the power of unbridled fictional invention."
—Kirkus Reviews (starred review)

“[An] immensely entertaining wild ride . . . Merry Mansfield, the Razor Girl, is sharp, that's for sure, and one of the coolest characters Hiaasen has ever brought to the page. . . .  This is the ultimate beach read for anyone with a taste for Hiaasen’s skewed view of a Florida slouching toward Armageddon.”
—Jane Murphy, Booklist (starred review)

"Breezy, enjoyable . . . fast-paced . . . readers will be hoping that Yancy and the other quirky denizens of Hiaasen's Florida will soon be back for another screwball adventure."
—Publishers Weekly
Read More 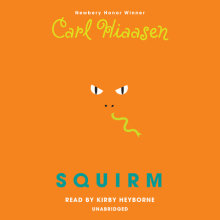 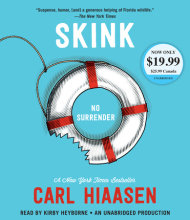 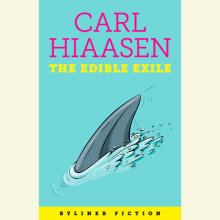