- Random House Audio -
Written By: Greg Gutfeld
Read By: Steve Kramer
20
Unabridged Download
-9780385393584 -
*Manufacturerâ€™s Suggested Retail Price. See retailer for details.
The Joy of Hate
How to Triumph over Whiners in the Age of Phony Outrage 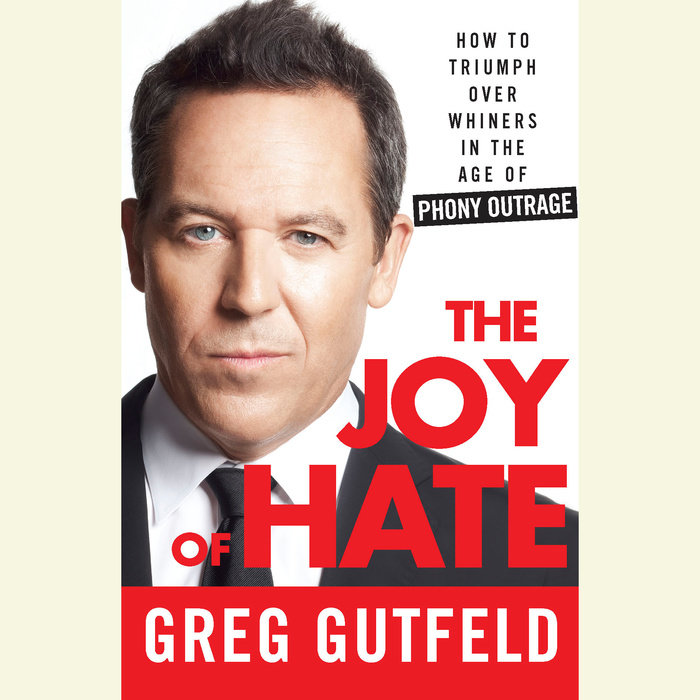 From the irreverent star of Fox News’s Red Eye and The Five, hilarious observations on the manufactured outrage of an oversensitive, wussified culture.

Greg Gutfeld hates artificial tolerance. At the root of every single major political conflict is the annoying coddling Americans must endure of these harebrained liberal hypocrisies. In fact, most of the time liberals uses the mantle of tolerance as a guise for their pathetic intolerance. And what we really need is smart intolerance, or as Gutfeld reminds us, what we used to call common sense.

The Joy of Hate tackles this conundrum head on--replacing the idiocy of open-mindness with a shrewd judgmentalism that rejects stupid ideas, notions, and people. With countless examples grabbed from the headlines, Gutfeld provides readers with the enormous tally of what pisses us all off. For example:
- The double standard: You can make fun of Christians, but God forbid Muslims. It's okay to call a woman any name imaginable, as long as she's a Republican. And no problem if you're a bigot, as long as you're politically correct about it.
- The demonizing of the Tea Party and romanticizing of the Occupy Wall Streeters.
- The media who are always offended (see MSNBC lineup)
- How critics of Obamacare or illegal immigration are somehow immediately labeled racists.
- The endless debate over the Ground Zero Mosque (which Gutfeld planned to open a Muslim gay bar next to).
- As well as pretentious music criticism, slow-moving ceiling fans, and snotty restaurant hostesses.

Funny and sarcastic to the point of being mean (but in a nice way), The Joy of Hate points out the true jerks in this society and tells them all off.
Read More
“Gutfeld is like Voltaire if Voltaire were actually funny.” —Dennis Miller

“Greg Gutfeld is a sweet, hysterical, evil genius. Liberals fear him because whenever they look down their noses, they see him. Or at least the top of his head. This is a man who would take time out from starring in two daily television shows just to help someone who has fallen down on the sidewalk. Mainly because it would be so funny to watch him fall. Viva Gutfeld!” —Ann Coulter

“According to the Internet, Mother Teresa once defined Joy as ‘a net of love by which you can catch souls.’ In The Joy of Hate, Greg Gutfeld continues her mission—in a completely different way. Hilarious, outrageous, and brilliant, this is the best book on how to think about your fellow man since Atlas Shrugged, and the best book on how to deal with your enemies since The Anarchist’s Cookbook.” —Jonah Goldberg

“It’s hard to get through a page of The Joy of Hate without collapsing in tears of laughter. With every paragraph, I’d stop and say ‘You won’t believe what he just said.’ The truth hurts.” —Dana Perino, former White House press secretary, Gutfeld’s cohost on The Five

“Greg Gutfeld is this generation’s Mark Twain. Or is that this generation’s Shania Twain? What I’m trying to say is he looks great in a skirt. Also, this book is funny as hell.” —Dan Bova, editor in chief, Maxim magazine

“Anger is like sex. It feels good but it’s exhausting—and we often think it’s better if we include more people. But as Greg Gutfeld aptly illustrates, words of outrage should be saved for things that truly are outrageous, or you will ultimately lose all your friends and drive yourself crazy. I, for one, cannot recommend this book strongly enough, and it has nothing to do with my relationship with the author.” —Greg Gutfeld
Read More 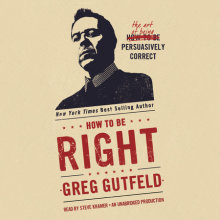 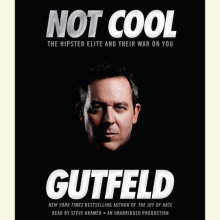 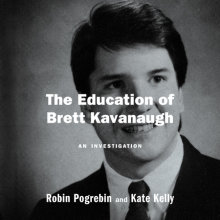