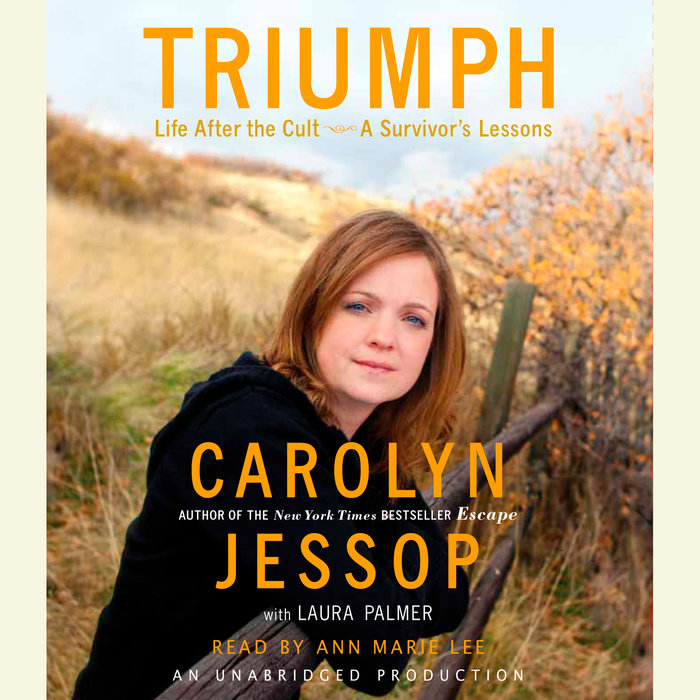 The author of The New York Times bestseller Escape returns with a moving and inspirational tale of her life after she heroically fled the cult she’d been raised in, her hard-won new identity and happiness, and her determination to win justice for the crimes committed against her family.

In 2003, Carolyn Jessop, 35, a lifelong member of the extremist Mormon sect the Fundamentalist Church of Jesus Christ of Latter-Day Saints (FLDS), gathered up her eight children, including her profoundly disabled four-year-old son, and escaped in the middle of the night to freedom. Jessop detailed the story of her harrowing flight and the shocking conditions that sparked it in her 2007 memoir, Escape. Reveling in her newfound identity as a bestselling author, a devoted mom, and a loving companion to the wonderful man in her life, Jessop thought she had put her past firmly behind her.
Then, on April 3, 2008, it came roaring back in full view of millions of television viewers across America. On that date, the state of Texas, acting on a tip from a young girl who’d called a hotline alleging abuse, staged a surprise raid on the Yearning for Zion Ranch, a sprawling, 1700-acre compound near Eldorado, Texas, to which the jailed  FLDS  “prophet” Warren Jeffs had relocated his sect’s most “worthy” members three years earlier. The ranch was being run by Merril Jessop, Carolyn’s ex-husband and one of the cult’s most powerful leaders. As a mesmerized nation watched the crisis unfold, Jessop once more was drawn into the fray, this time as an expert called upon to help authorities understand the customs and beliefs of the extremist religious sect with which they were dealing.
In Triumph, Jessop tells the real, and even more harrowing, story behind the raid and sets the public straight on much of the damaging misinformation that flooded the media in its aftermath. She recounts the setbacks (the tragic decision of the Supreme Court of Texas to allow the children in state custody to return to their parents) as well as the successes (the fact that evidence seized in the raid is the basis for the string of criminal trials of FLDS leaders that began in October 2009 and will continue throughout 2010), all while weaving in details of her own life since the publication of her first book. These include her budding role as a social critic and her struggle to make peace with her eldest daughter’s heartbreaking decision to return to the cult.
In the book’s second half, Jessop shares with readers the sources of the strength that allowed her not only to survive and eventually break free of FLDS mind control, but also to flourish in her new life. The tools of her transformation range from powerful female role models (grandmothers on both sides) to Curves fitness clubs (a secret indulgence that put her in touch with her body) to her college education (rare among FLDS women). With her characteristic honesty and steadfast sense of justice, Jessop, a trained educator who taught elementary school for seven years, shares her strong opinions on such controversial topics as homeschooling and the need for the court system to hold “deadbeat dads” accountable. (Among Jessop’s recent victories is a court decision that ordered her ex-husband to pay years of back child support.) An extraordinary woman who has overcome countless challenges and tragedies in her life, Jessop shows us in this book how, in spite of everything, she has triumphed—and how you can, too, no matter what adversity you face.
Read More
Thoughtful, intelligent, and engaging—Meg Wolitzer, bestselling author of 'The Ten-Year Nap'

Carolyn Jessop once again courageously speaks out and exposes the FLDS facade for the criminal operation it is. A brave, compelling and wise book—Sam Brower, lead investigator of the FLDS
Read More 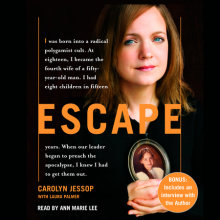 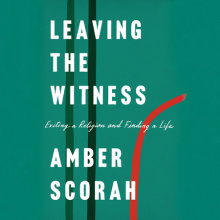 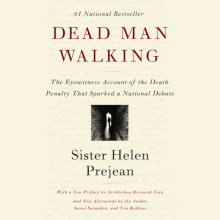