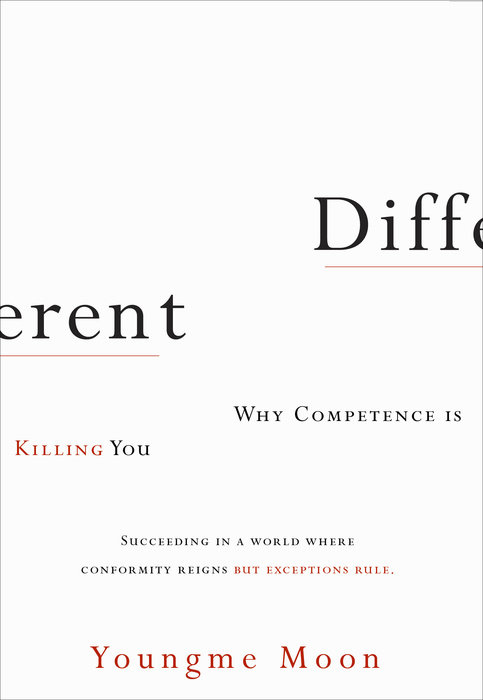 Every few years a book—through a combination of the author’s unique voice, storytelling ability, wit, and insight—simply breaks the mold. Bill Bryson’s A Walk in the Woods is one example. Richard Feynman’s “Surely You’re Joking, Mr. Feynman!” is another.

Now comes Youngme Moon’s Different, a book for “people who don’t read business books.” Actually, it’s more like a personal conversation with a friend who has thought deeply about how the world works … and who gets you to see that world in a completely new light.

If there is one strain of conventional wisdom pervading every company in every industry, it’s the absolute importance of “competing like crazy.” Youngme Moon’s message is simply “Get off this treadmill that’s taking you nowhere. Going tit for tat and adding features, augmentations, and gimmicks to beat the competition has the perverse result of making you like everyone else.” Different provides a highly original perspective on what it means to offer something that is meaningfully different—different in a manner that is both fundamental and comprehensive.

Youngme Moon identifies the outliers, the mavericks, the iconoclasts—the players who have thoughtfully rejected orthodoxy in favor of an approach that is more adventurous. Some are even “hostile,” almost daring you to buy what they are selling. The MINI Cooper was launched with fearless abandon: “Worried that this car is too small? Look here. It’s even smaller than you think.”

These are players that strike a genuine chord with even the most jaded consumers. In fact, almost every success story of the past two decades has been an exception to the rule. Simply go to your computer and compare AOL and Yahoo! with Google. The former pile on feature upon feature to their home pages, while Google is like an austere boutique, dominating a category filled with “extras.”

Different shows how to succeed in a world where conformity reigns…but exceptions rule.
Read More
“...to give a bullet-point summation of takeaways is to deny the real value of this lovely book.”--Harvard Business Review
Read More 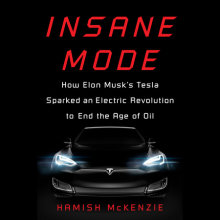 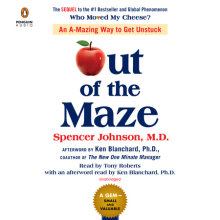 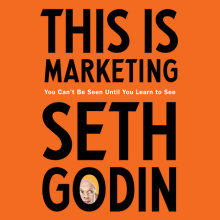 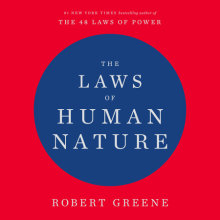