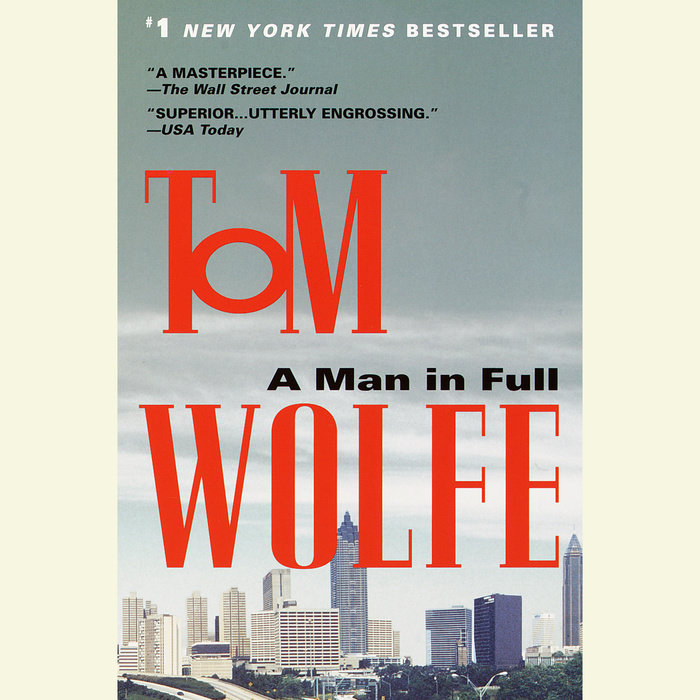 The setting is Atlanta, Georgia — a racially mixed, late-century boomtown full of fresh wealth and wily politicians. The protagonist is Charles Croker, once a college football star, now a late-middle-aged Atlanta conglomerate king whose outsize ego has at last hit up against reality. Charlie has a 29,000 acre quail-shooting plantation, a young and demanding second wife, and a half-empty office complex with a staggering load of debt.

Meanwhile, Conrad Hensley, idealistic young father of two, is laid off from his job at the Croker Global Foods warehouse near Oakland and finds himself spiraling into the lower depths of the American legal system.

And back in Atlanta, when star Georgia Tech running back Fareek “the Canon” Fanon, a homegrown product of the city’s slums, is accused of date-raping the daughter of a pillar of the white establishment, upscale black lawyer Roger White II is asked to represent Fanon and help keep the city’s delicate racial balance from blowing sky-high.

Networks of illegal Asian immigrants crisscrossing the continent, daily life behind bars, shady real estate syndicates — Wolfe shows us contemporary America with all the verve, wit, and insight that have made him our most admired novelist. Charlie Croker’s deliverance from his tribulations provides an unforgettable denouement to the most widely awaited, hilarious and telling novel America has seen in ages — Tom Wolfe’s most outstanding achievement to date.
Read More
"A masterpiece."
--The Wall Street Journal

"The novel contains passages as powerful and as beautiful as anything written--not merely by contemporary American novelists but by any American novelist....The book is as funny as anything Wolfe has ever written; at the same time it is also deeply, strangely affecting."
--The New York Times Book Review

"Wolfe is a peerless observer, a fearless satirist, a genius in full."
--People
Read More 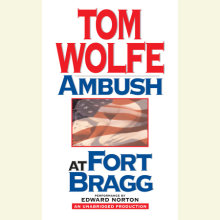