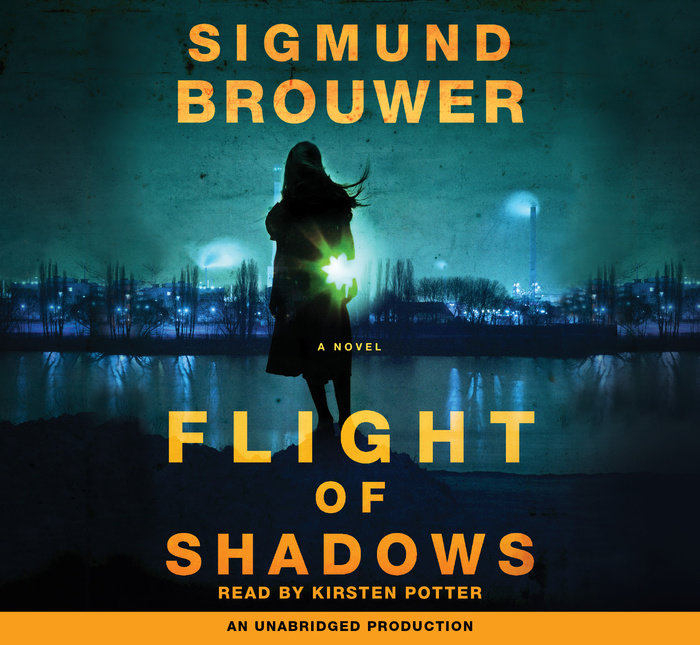 Her genetic secret could change humanity forever.
Her DNA grants her the ultimate power.
But all she wants is to disappear.

Looming buildings rise into the sky of a near-future America, shadowing the desperate poverty of the soovie parks, death doctors, and fear bombs. In this world of walled cities, where status matters most, Caitlyn Brown is desperate to remain invisible, wrongly believing what she needs to hide is the deformity on her back. The powerful want her for so much more.

She’s forced to take flight again, relying on the help of Razor, a street-smart illusionist she can’t trust. Her only hope is to reach friends already tracked by government.

With a twisted bounty hunter in full pursuit, she and Razor begin to learn the unthinkable about her past and the unique gifts of her DNA. It leads Caitlyn to a choice between the two men who love her, and whether to keep her freedom or sacrifice herself to change human destiny.

In this lightning-fast chase through an all-too-plausible future, best-selling author Sigmund  Brouwer is at his best.  Flight of Shadows is a terrifying ride into the heart of compelling moral questions about science and society.


From the Trade Paperback edition.
Read More
Praise for
Flight of Shadows

“Flight of Shadows is as haunting as it is intense. Brouwer keeps the pages
turning in this deftly written sequel that engages the intellect and paints
a frightening picture of a near-future world where the boundaries of
morality are tested…and broken.”
—JEREMY ROBINSON, author of Antarktos Rising and Pulse 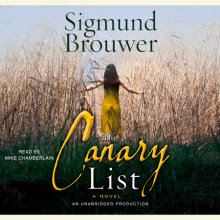