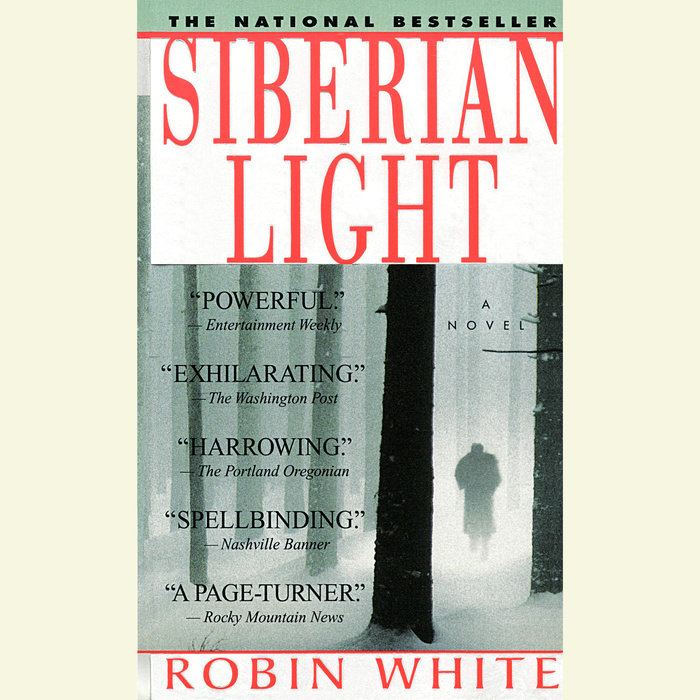 A man lies dead, sprawled in the bedroom of apartment #8.  Rock music blares as two militiamen follow the bloody trail upstairs. . . and into the quick, cold slice of a razor-edged blade.

The victim was a criminal.  But two honest cops were killed with him.  Gregori Nowek, mayor of the small Siberian town, is ordered to investigate.  Armed with only a few clues--a fragment of cloth, American bullets, an unidentified bone--Nowek is shocked when a prime suspect is named.

Dr.  Anna Vereskaya came to Siberia to study the endangered tiger.  Instead, she stumbled on the dangerous edge of a shocking conspiracy.  Gregori Nowek wants to believe in her innocence--just as he wants to believe in justice for his lawless town.  Searching for answers, Nowek is plunged into a terrifying race across the stark Siberian wilderness.  Here, betrayal is everywhere.  And here, a man, a woman, and a desperate, haunted land are joined together--as a staggering truth is uncovered on the world's last frontier.
Read More
A savage triple murder in a small Siberian town.

A man and a woman thrown together in the crime's brutal aftermath.

A shattering secret explodes on the world's last frontier....

"White creates a psychological setting that is as lurking and dark as anything conjured up by John LeCarre."
--The Atlanta Journal and Constitution