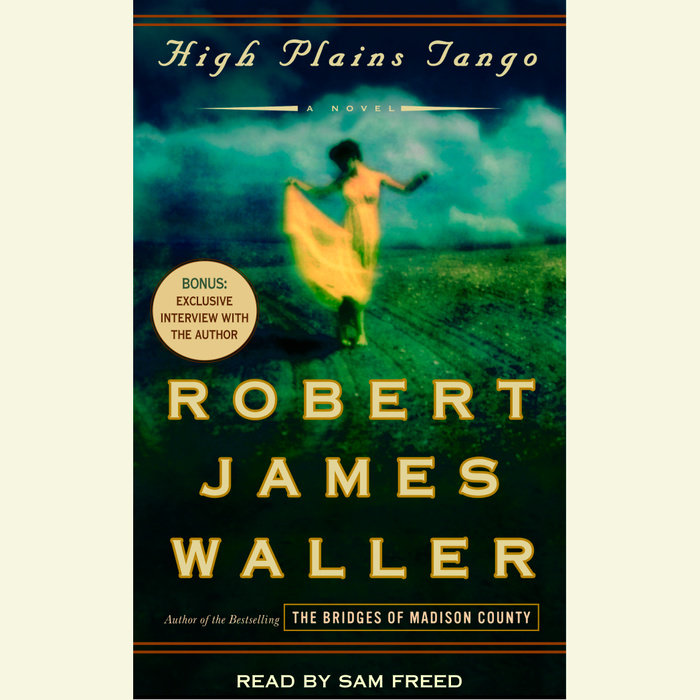 With over 10 million copies sold, bestselling author Robert James Waller returns with the haunting, evocative story of a small town, a beautiful and mysterious woman, and the man forever changed by both.

The wild places are where no one is looking anymore. Out there on the high plains, among the Sioux reservations and the silent buttes, among the small towns dying and the people with them, you can hear the wind. And on the back of the wind is the sound of an old accordion—tangos—mingling with the lonely thump of a single drum in the nighttime and a far-off warrior’s cry. On the back of the wind is the smell of worn saddle leather and sawdust, of sandalwood, and smoke from ancient ceremonial fires. To this, to a town called Salamander, comes Carlisle McMillan, a traveler and master carpenter seeking a place of quiet amid the grinding roar of progress. Near Wolf Butte, a strange and apparently haunted monolith, he finds his quiet, or so he believes, and begins rebuilding a decrepit house as a tribute to the gruff old man who taught him a carpenter’s skills, rebuilding his life at the same time.

He finds two very different, independent women: Gally Deveraux, who works at a diner in Salamander and longs for something more than she is, and Susanna Benteen, beautiful and enigmatic, who was drawn to Salamander for mysterious reasons of her own, a woman the town has labeled a witch. The women and his carpenter’s trade and an old Indian known as Flute Player bring Carlisle a sense of contentment for a while. But his quiet is shattered as bulldozer treads begin to turn and the Yerkes County War commences. Run or stand your ground, that is Carlisle’s dilemma, Gally on one side, Susanna on the other.

High Plains Tango is the hauntingly lyrical story of a small town in the middle of nowhere, a town that forever changed—and was forever changed by—one man.
Read More
“The Bridges of Madison County fans will relish this latest follow-up.” —Chicago Tribune 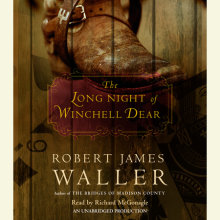