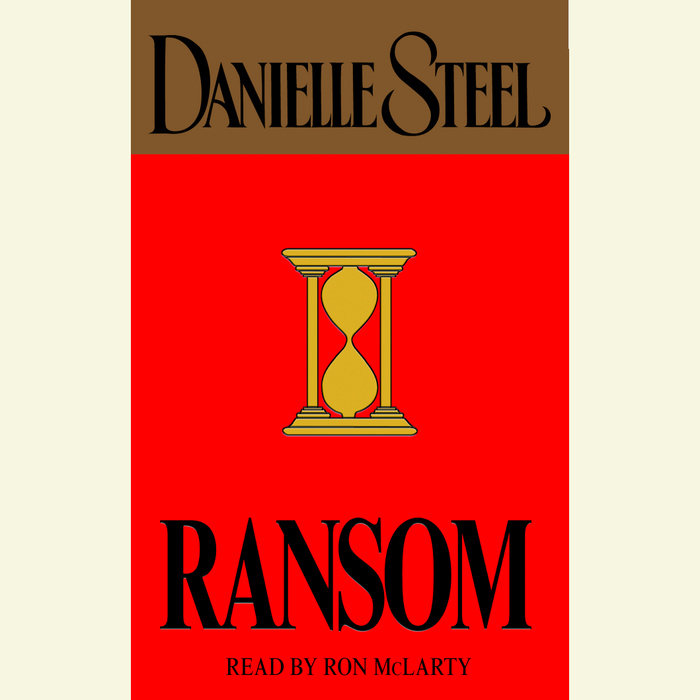 A violent crime brings together four lives in Danielle Steel’s sixtieth bestselling novel, the story of a mother’s courage, a family’s terror, and a triumph of human strength and dignity in the face of overwhelming odds.

Outside the gates of a California prison, Peter Morgan is released after four long years and vows to redeem himself in the eyes of the young daughters he left behind. Simultaneously, Carl Waters, a convicted murderer, is set on the path of freedom with him. That night, three hundred miles south in San Francisco, police detective Ted Lee comes home to a silent house; for twenty-nine years, he has been living for his job—and slowly falling out of love with his wife. Across town, in an exclusive Pacific Heights neighborhood, a mother tries to shield her three children from the panic rising within her. Four months after her husband’s death, Fernanda Barnes faces a mountain of debt she cannot repay, a world destroyed, and a marriage lost.

Within weeks, the lives of these four people will collide in ways none of them could have foreseen. For Fernanda, whose life had once been graced by beautiful homes, security, success, and stunning wealth, the death of her brilliant, brooding husband was already too much to bear. She simply couldn’t imagine a greater loss, until a devastating crime rocks her family to its core—and brings Detective Ted Lee into her life.
A man of unshakable integrity, Lee will soon become the one person who tries to save Fernanda’s family from a terrifying fate. Fernanda must draw on a strength she never knew she had. Racing against time in the underbelly of the criminal world, buffeted by the dark side of power, and unmoored by loss and betrayal, no one can predict where this tragedy will take them.

Danielle Steel brilliantly explores the collision of a shocking crime with the ordinary lives of its victims in a novel that mesmerizes from start to finish. Ransom is at once a riveting evocation of life’s inexplicable turns of fate and a testament to the human will to survive.
Read More
“The world's most popular author tells a good, well-paced story and explores some important issues . . . Steel affirm[s] life while admitting its turbulence, melodramas, and misfiring passions.”—Booklist