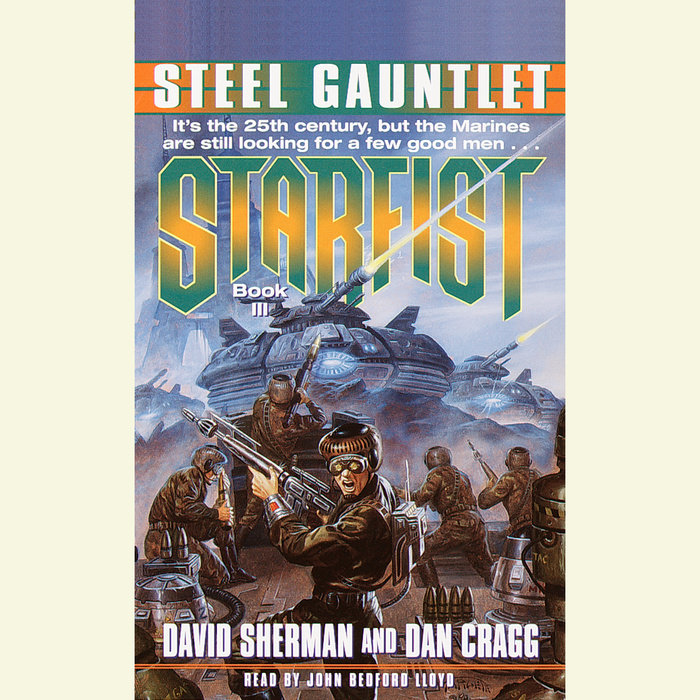 It’s the 25th century, but the Marines are still looking for a few good men . . .

After the resource-rich planet Diamunde is seized by the armed forces of industrialist Marston St. Cyr, the Confederation Marines face their most desperate battles yet against the mechanized forces of the bloody usurper. Promised a walkover by military planners, instead the Marines must run a gauntlet of steel, with weaponry three hundred years out of date.

For the Confederation's invasion army to seize the planet, the Marine FISTs first have to secure a planethead against St. Cyr's much larger forces which are equipped with superior weapons. Together with their outgunned comrades, the Marines of 34th FIST must do the impossible—or die . . .
Read More
"CAUTION! Any book written by Dan Cragg and David Sherman is bound to be addictive."
--RALPH PETERS
New York Times bestselling author of Red Army
Read More 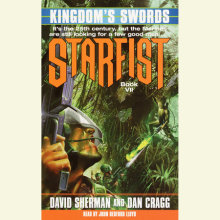 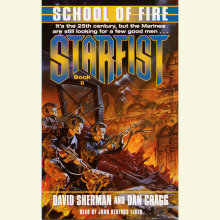